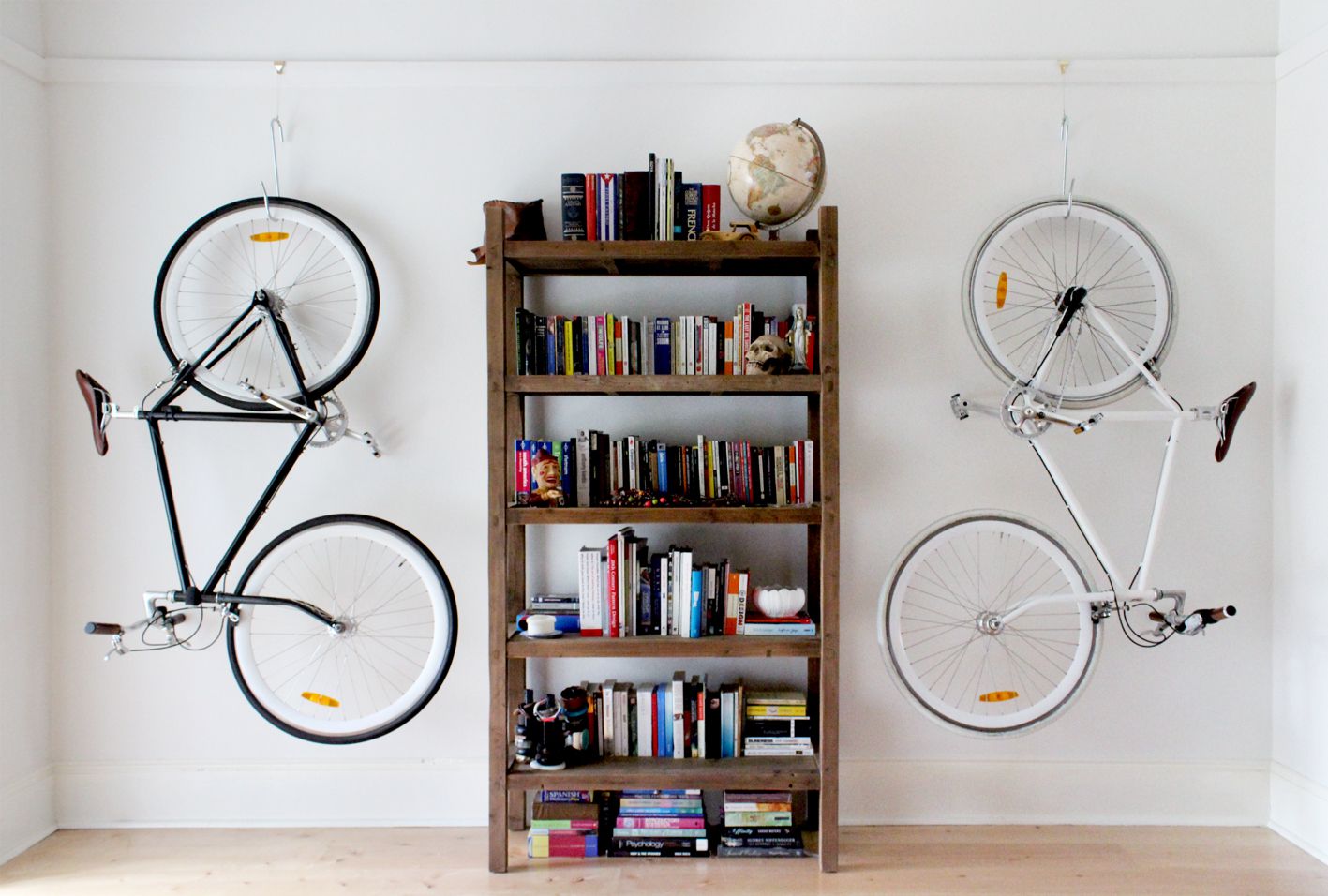 Every tour eventually comes to an end. The transition from world traveler to sedentary citizen is stressful for many. In today's guest post, a couple shares their experience of returning to the real world. The guest posters prefer to remain anonymous.

For example, admitting to  en ‘e.f.i.’ (every fucking inch)cyclist that you caught a bus.

Or giving a CouchSurfing host a less than stellar rating. (Unless it was so horrible/dangerous that future travelers need to be warned.) Writing a bad review might cause future hosts to become leary of having you.

But what tops them all? Blogging your TRUE feelings about the period you stayed with family/ friends  after your trip ended, until you found your own digs.

You can’t write anything negative. What if your hosts read how you viewed that time? By putting you up, they helped you get your feet back on the ground. And now you repay them by being a jerk and writing a snarky article over the experience. You should be thanking them!

Yes, you’re grateful,so you smile and thank your hosts prolifically for their hospitality. But deep inside you’re thinking, “I never want to see them again!!!”

Okay, I’m exaggerating. But after talking with other former long distance travelers, it turns out that I’m not too far off the mark.

Other R.T.W. cyclists' sympathetic comments of, “I know what you’re going through” and humorous tales of wanting to throttle their hosts helped us get through that experience. It felt such a relief to know that they had had precisely the same 'mixed’ feelings towards the people they stayed with.

So if you’re going through a similar ordeal, I’m hoping that this article will help lighten you up and let you know that you’re not the only one. It might even help to close your eyes and envision your own PRIVATE apartment.

On to Plan B

As our multi-year trip wound down, we brainstormed on how best to re-integrate into society. After Plan ‘A’ and ‘B’ fell through, we switched to ‘C’: staying with a distant cousin and his wife.  We knew beforehand that they had some personality ‘quirks’. Who doesn’t? (including us!) Yet in the past decade we rarely saw them and underestimated the effect that their ‘idiosyncrasies’ and would have on our time with them.

It also turned out that our relatives expected us to spend 5 hours every evening entertaining them.

After getting home from work, they wanted us to help keep conversation going on their favorite subjects. They were both in a rut and had serious marital problems. (The husband no longer found it necessary to converse with his wife unless we were present. Ugh!)

After 4 months of this, we finally got our own apartment. Celebration!

Tips for an easier transition

We were so glad that we arrived at the beginning of summer! Whenever possible we went camping on the weekends. These getaways helped us re-charge our batteries  so that we could keep on being  ‘smiling and attentive’  guests during the week.

We aren’t the only ones who recommend this. Another RTW cycling couple arrived back in autumn. They said that having to stay indoors with their hosts the whole winter (until they found their apartment) was extremely claustrophobic. They mentioned that not coming home at the beginning of summer (so that they could go out camping on the weekends) was the biggest mistake they made during their whole trip. 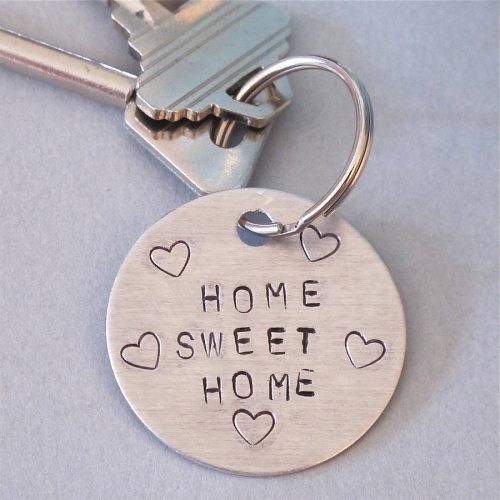 We reckoned that staying with relatives would save us money. But that didn’t turn out to be the case. It did save a bit, but not much. The agreement was that we would buy half the food, cook half the meals and pay a nominal rent. It turned out that there wasn’t a cheap supermarket nearby plus they preferred to eat more expensive food which we were under pressure to purchase.

In retrospect, it would have been cheaper to rent a room in a shared house during that period.

Crashing down to Earth (reality) after a long bike trip is always difficult. Having a more ‘private’ place during the adjustment period, would have made the descent less painful.

If we were to go on another long tour, would we save extra money so that we could rent a temporary place afterwards? Yes, even if that would meant that our trip had to be cut short. Renting a room in a friend’s house? To be honest, I’d prefer to rent a room in a stranger’s house.

Note: During a long trip, travelers have a different ‘mindset’ as compared to someone who lives in one place. It takes a while to re-adjust mentally. During that re-adjustment period it can be difficult to find common ground for conversation between hosts and former travelers. That can place a strain on the relationship. It might also be the reason why former travelers tend to move from place to place (sometimes only staying a week). This means they move on just before either party becomes completely sick of the other’s company.

But not all is gloom and doom when you stay with family  or friends after a long bicycle trip.

There turned out to be an extra unexpected advantage of staying with our relatives for a longer period.

Many cyclists fall into lengthy depressions after their tour, sometimes lasting upwards of a year. But for us, we hit the veritable bottom while staying with our family. The whole depression / negative period was crammed into the 4 months.

Once we received our new apartment keys – the sun began shining again!

After the Tour: coping with a return to ‘real life’

Cycling Central Asia: So Many Choices!

The Good Ole' DaysI hate having choices. A decade ago, when we first began touring through Africa, route planning was...