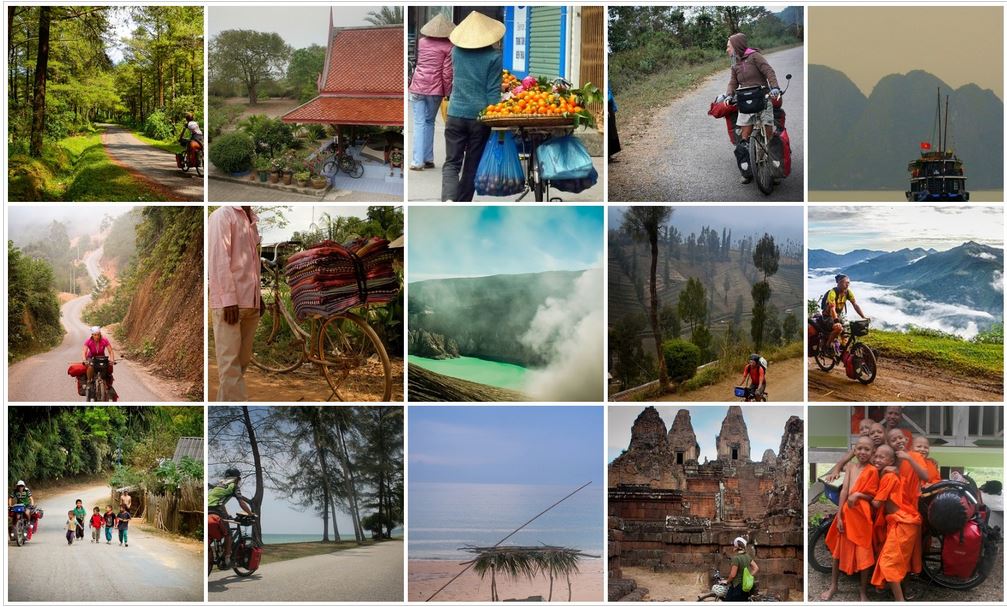 It’s too touristy—you’ll be surrounded by hordes of  cyclists and swarms of backpackers.

100% not true. Of course if you’re hungry for company, there’ll be no shortage of places to connect with fellow tourists.  But if you’re in search of an ‘authentic’ experience, you’ll find it as soon as you slip of the banana pancake trail.

Surprisingly, most cyclists stick to a few well-worn paths.  Even a popular destination such as Thailand has plenty of undiscovered corners.  Spend some time with Google maps and you can get as remote as you want in Southeast Asia.

Communication will be impossible—hardly anyone speaks English.

That depends on you.  If you stick to the more travelled routes, you’ll probably come across locals who speak at least a little English.  Of course if you head out to the really remote places, English speakers will be about as common as a decent pizza in Cambodia.

The thing is, not sharing a common language doesn’t stop communication.

These days there are lots of tools out there to help you get your message across.   Tech-savvy cyclists use their smart phones as translating tools.  If you’re luddites like us,  you can rely on a simple picture dictionaries.  This will probably take care of 95% of your communication needs.

Lastly, there’s always the charades method.  Hunger, thirst, illness, a need to find a place to sleep, basic directions…these are all easily communicated without words.

The traffic is horrendous—you’ll be lucky to make it out alive.

Highway death rates are shockingly high in Southeast Asia, there’s no denying that.  But by spending most of your time on quiet back roads, you can significantly reduce your chances of being involved in an accident.

Some cyclists report actually feeling safer on roads in the developing world.  Here’s why:  drivers in developing countries are used to slow moving vehicles, they’re not surprised to see cyclists on the road.

Once cyclists get used to how traffic flows in developing countries, most feel pretty comfortable with the organized chaos on the roads.

It’s not safe—these are poor countries and locals will rip you off and rob you.

Not true.  OK, keep your wits about you in big cities.  That goes without saying anywhere in the world.  But in smaller towns and cities your bike and belongings are probably just as safe (or safer) than in Western Europe or North America.   Bicycles are not seen as particularly valuable and therefore less likely to be targeted for theft.

What’s more, road banditry is far less common in Asia than in Central and South America.  The only place in Southeast Asia where we’ve ever really felt threatened was in some rough parts of Manila.

Thieves who target foreigners hang out at bus stations, bars and tourist attractions—not in the remote villages and towns where cyclists turn up.

The climate sucks for cycling—you’ll be hot and sweaty all the time.

This is only partly true.  In lowland areas you will have to suffer sauna-like conditions for much of the day.  Cycling between 10-2 when the sun is at its most intense can be exhausting and miserable.

But early morning cycling in Southeast Asia is always delightful.  The light is soft and gentle and there’s a sense of serenity and calm.  After around 3 PM, the heat of the day starts to recede and it’s again a nice time to be on a bike.  Also, coastal routes generally benefit from a pleasant breeze.

If you really can’t deal with hot and humid, then it’s time for some climbing.  Throughout Southeast Asia, you’ll many opportunities to cool off in the highlands.

Here are some of our favorite Southeast Asia Cycling Routes:

Northern Vietnam:  We cycled here in the month of January and it was downright chilly.  Hanoi is 1,700 kilometers north of tropical Ho Chi Minh City, so maybe that’s not surprising.  There’s a challenging and spectacular  500+ kilometer ride up to the Laos border at Dien Ben Phu.

Laos:  Most Cyclists in Laos stick to the main Highway 13.  For a quiet and cool alternative we recommend Highway 1C towards Phou Loei National Park and then a ride on Highway 6 to Phonsavan (where you’ll hit the heat again).  You’ll be in for some long, steep climbs, but up at 1,500 the temperature is perfect for cycling.

Philippines:  The Central Highlands of Northern Luzon (known as the Cordillera) has a great climate and some of the best scenery in Southeast Asia.  Plus there’s hardly a tourist in sight.

So there it is folks.  You won’t be forced to spend your days surrounded by annoying tourists and encounters with armed thugs are slim.  You can bike through Southeast Asia without suffering from a case of heat exhaustion or getting flattened by a mini-van.    So go ahead, start planning your tour. 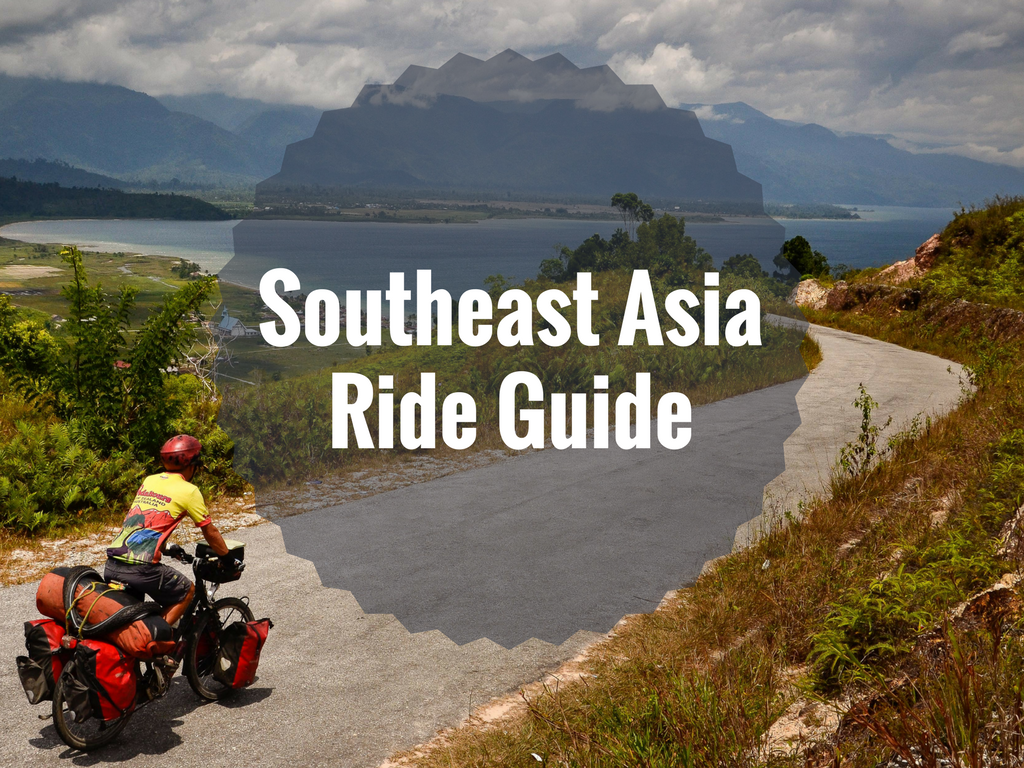 The Best Destinations for your First Bike Tour Abroad

It’s not easy to decide where to go on your very first bicycle tour abroad. Everyone’s different so there’s no...