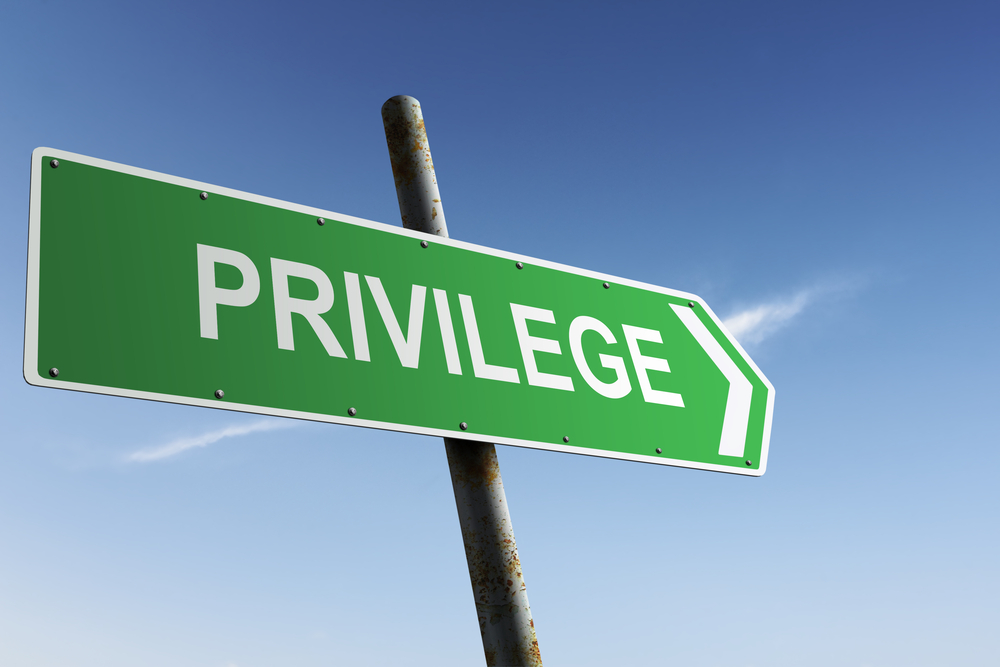 While doing research for the new Women Cycle the World website, I came across a story about a couple who had quit their jobs to go bike touring with their dog.

In the comments section I came across this:

If I quit my “Corporate America Job” to travel around the world with my wife and dog I might make it about a month before going completely broke and starting to spend my retirement. Let’s not act like this is some choice most people can make. It’s obvious these folks already had money. Travel is crazy expensive no matter what people who “just bummed around the world for a year” might tell you.

Over the years, we've heard many variations on this theme.  In a nutshell, many people seem to believe the following:

Most people who can afford to go on a multi-year bicycle tour were brought up in wealth. They enjoyed educational and career opportunities out of reach for the average Joe.  Youngish cycle tourists are probably living off a trust fund or handouts from well-off parents.  Older bicycle travelers most certainly inherited a big chunk of money from rich relatives.

Based on the cycle tourists we've encountered over the past decade, this is far from accurate.

My husband is the son of a truck driver father and unskilled factory worker mother.  His early years were spent in a French public housing project.*   He’s the first member of his extended family to get a university education.  You can bet family connections didn’t help him climb the career ladder.

I come from a solid middle-class American family.  My parents both worked and they expected their children to have part-time jobs by the time they were in their teens.

Eric and I are both lucky in that we weren’t saddled with hefty student loans that burden many of today’s young adults.

The French higher education system is almost free.  In 2017, students pay less than $200 in yearly fees for their Bachelor’s Degree.

I attended a state university (not very costly in the late 80’s) and was fortunate to get my degree and start my career debt-free.

So, yes, we had some advantages coming into the job market.

A few months back, we crossed paths with a young rider, Sam, on  Adventure Cycling’s Southern Tier route in Texas. After meeting a group of cross-country bikers, Sam was so inspired to ride that he quit his $8 an hour Wal-mart job and set off on his own bike touring adventure.

Having earned just 8 bucks an hour in his previous job, Sam doesn’t have a mammoth savings account to back him up. Through strict budgeting, he stretches his limited resources as far as possible.   Ramen noodles and peanut butter sandwiches are his staples.  To earn extra cash, he picks up work along the way.  Sam doesn’t mind camping wild and cooking all his meals.  He readily accepts these ‘deprivations’ as a condition for living out his cycle touring dream.

Sam didn’t attend university.  Instead, he took part in the Job Corps program and learned carpentry.  The skills he obtained are a great asset in being able to pick up work along the way.

A woman we met bike touring in Asia works summers as a mountain guide and spends the other 9 months of the year bike touring and backpacking around the world.  Most of her college friends are moving forward in their careers, getting paired up and purchasing their first homes.  She’s chosen a different way to live.

Another Sort of American Dream

An American bicycle traveler we met just a few days back is taking two years off to travel the world.  He’s budgeting around $50,000 for himself and his wife.  He and his wife are not planning to start a family and have not purchased a home.  Before beginning their adventure, they both had professional jobs in technical fields and were able to save quickly.

A Spanish couple we met in India decided to ‘retire’ as soon as they hit 45.  Having chosen not to raise a family, they have fewer financial responsibilities.  Rental income from their home covers the expenses of their round the world bike tour.  They live simply on the road but are satisfied with their chosen lifestyle.

In the summer of 2016, a French couple, Adeline Reynouard and Olivier Godin, tackled the challenging Great Divide Route with their toddler in tow.  They took their time but were ultimately able to traverse the entire length of the divide.  They finance their tour in part by writing about their adventures but also manage their money carefully on the road.

Make Money on the Road

Lastly, there’s Jasmine Reese, an Indiana college student who set off to bike across America with her dog, violin and just $100 in her pocket.  She finances her travels in part through busking.

You Can't Have Everything

Every adventurer you read about on the internet probably had to give up something important to make bike touring possible.

Most cyclists have worked hard to save money. They've scaled back their lifestyles.  Some shared a modest apartment with a friend instead of living in a sprawling home.  Others puttered around in a second-hand Camry instead of a fancy all-terrain vehicle. Many simply biked everywhere or relied on public transport.

Several bike touring newlyweds tied the knot at City Hall instead of springing for the cost of a lavish wedding.

I've even met a few folks who got a second job on the weekends in order to kickstart their savings.

And many people simply cut back on small things and watched their bank balances steadily grow.  They sipped on Coors instead of trendy IPOs, never set foot in a Starbucks, bought generic goods at the supermarket, shopped for furniture at the local thrift shop, and purchased all their outdoor gear off e-bay.

Most people strive to one day own their own home.  We have decided to go bicycle touring instead of spending money on a nice house with a big garden.  Would I like to have a comfortable house in some pretty spot?  Of course, I would!  But in order to have a big house, we'd have to work full-time to pay for it.   We can't have the house AND the decade-long bicycle tour.

By taking off touring in our income earning prime, we have committed to a lifetime of simple living.  It was a conscious choice we made.

While we were working, we purchased and paid for a couple of tiny rental units in Europe.  We now have a steady income stream off which we live.  It's not a lot.  But it's enough for us.  We pay our property taxes, we pay our health insurance premiums and we pay for our daily bike touring expenses.

I’ll have to admit that we were able to save for our bike tour relatively quickly.  Eric’s engineering job paid well.   Even my work as a freelance corporate English teacher and part-time instructor at the local technical university offered reasonable remuneration.

Bicycle travelers come from a wide range of backgrounds.  Some can easily save up in a year or two enough to finance several years on the road.   Others may have to work far longer to save the same amount.

Are the Trade-offs Worth It?

Of course, you’re the only one that can answer that.  Most people don’t seem to regret going on a multi-year bike tour.  If you’ve got a good income, no dependents, and no debt there is probably no reason not to take off on a long tour.

On the other hand, if you’re struggling to pay back student loans and sock away money to buy your first home or start a family, you may want to opt for integrating shorter weekend tours into your lifestyle.  These excursions may not be the epic tour you’re dreaming of, but they can inject a dose of adventure into your daily life.

The one ‘privilege’ that most cycle tourists enjoy is being brought up in stable, developed countries with solid education systems and good economic opportunities.

A few cyclists may rely on inheritance or trust funds, but I believe they’re in the minority.  Most bicycle travelers we meet have got college degrees and good job prospects.  A few cyclists we meet work in low-paying jobs but still manage to tour by living on extremely limited budgets.

The bottom line is this:  Round the world cyclists are just normal, everyday people from a wide range of backgrounds who decided to make bike touring a priority.

Thousands of people do it.  You** (probably) can, too.

*Through hard work and careful economizing, my in-laws eventually moved their family out of public housing.  They purchased a run-down house in the center of town and renovated it.  The home is now listed on the national registry of historical places and features on the town’s walking tour.

** Let’s face it: some things take priority over bike touring.  Caring for your kids and looking after aging parents are hefty responsibilities that usually come first.  Recent graduates may also be burdened with heavy debt making it extremely tricky to wrangle a bike tour.

And yes, I know...most bicycle travelers are white.  Sadly, in 2017 skin color is still linked to outcomes in life.

9 thoughts on “Are Bicycle Travelers Privileged?”

Discover women adventurers on epic round-the-world bicycle tours on the new Women Cycle the World website. More and more women are exploring the...