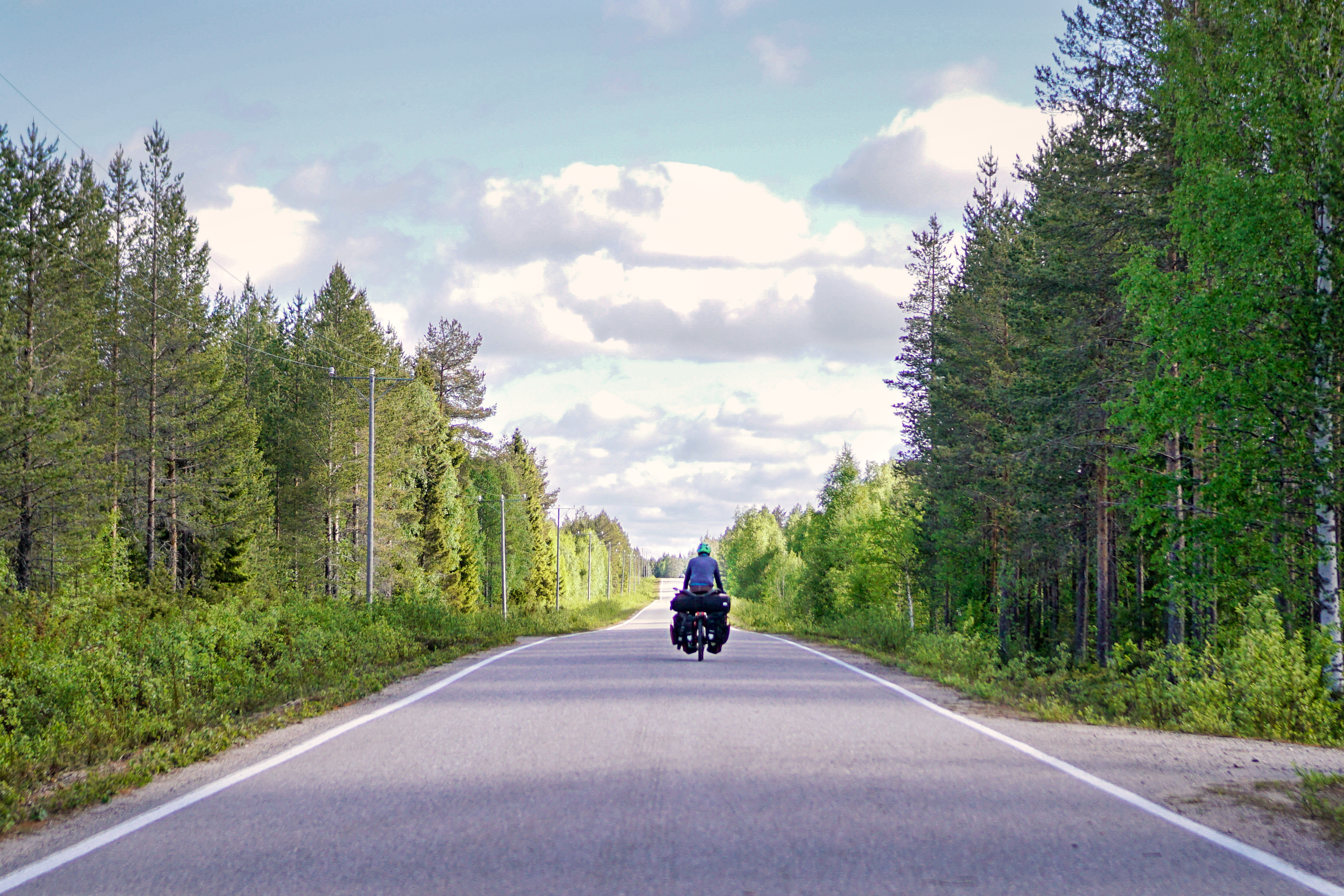 A tunnel of trees, YES! Boring? no.

We weren’t supposed to cycle Finland just yet. The plan was to bike all the way through Sweden and up into Norway.

Then I got a toothache. The kind of toothache that’s impossible to block out and keep on riding. So I went to consult a Swedish dentist. She was friendly and professional and even charged me a bit less than the official prices, knowing I was paying out of pocket. The dentist said I probably needed a root canal. Sweden, as you might imagine, is not exactly a budget travel destination. And a root canal in Sweden costs around 500 Euros ($600). Alright, if you’re living in America, that might seem cheap. But we’re used to developing world prices for dental care. Heck, in India, Eric paid the equivalent of $50 for a root canal. And I’m not talking about some street dentist. This guy plyed his trade in a fancy office with the help of a posse ofwell-trained assistants.

Turns out Finnish dentists charge about half what their Swedish counterparts take. So we quickly changed our route, took a ferry to Finland and hunted down a dentist.

Long story short, after 3 minutes in the Finnish dentist’s chair and a little filing of a back tooth, I was 40 Euros poorer and free of pain. Talk about a quick fix.

There was no sense in returning to Sweden so we headed north, destination the Arctic Circle.

I’d never thought much about Finland. I’d heard it was home to vicious mosquitoes and a lot of trees. We were lucky on the mosquito front, suffering serious attacks on just 2 or 3 occasions.

Ticks are another big worry in Finland, and each of us found one of these blood-sucking menaces boring into our skin. After a week, my bite hadn’t healed so it was off again for help from the Finnish medical services. Lyme disease is a serious concern, so I was put on a two-week course of antibiotics.

I was warned that the far north of Finland would be mind-numbingly boring. Not true. Sure, sometimes you’re stuck in a tunnel of trees. But there are also lovely lakes and spots that are perfect for pitching your tent.

With its red barns and wooden homes, Finland reminds me quite a bit of the northwestern part of the US. I felt at home in Finland. The locals were never over-the-top friendly, but they were kind and helpful. They invited us relax in the sauna after a hard day riding, to drink coffee and chat about the weather, to shelter from inclement weather, and gather around the fire. 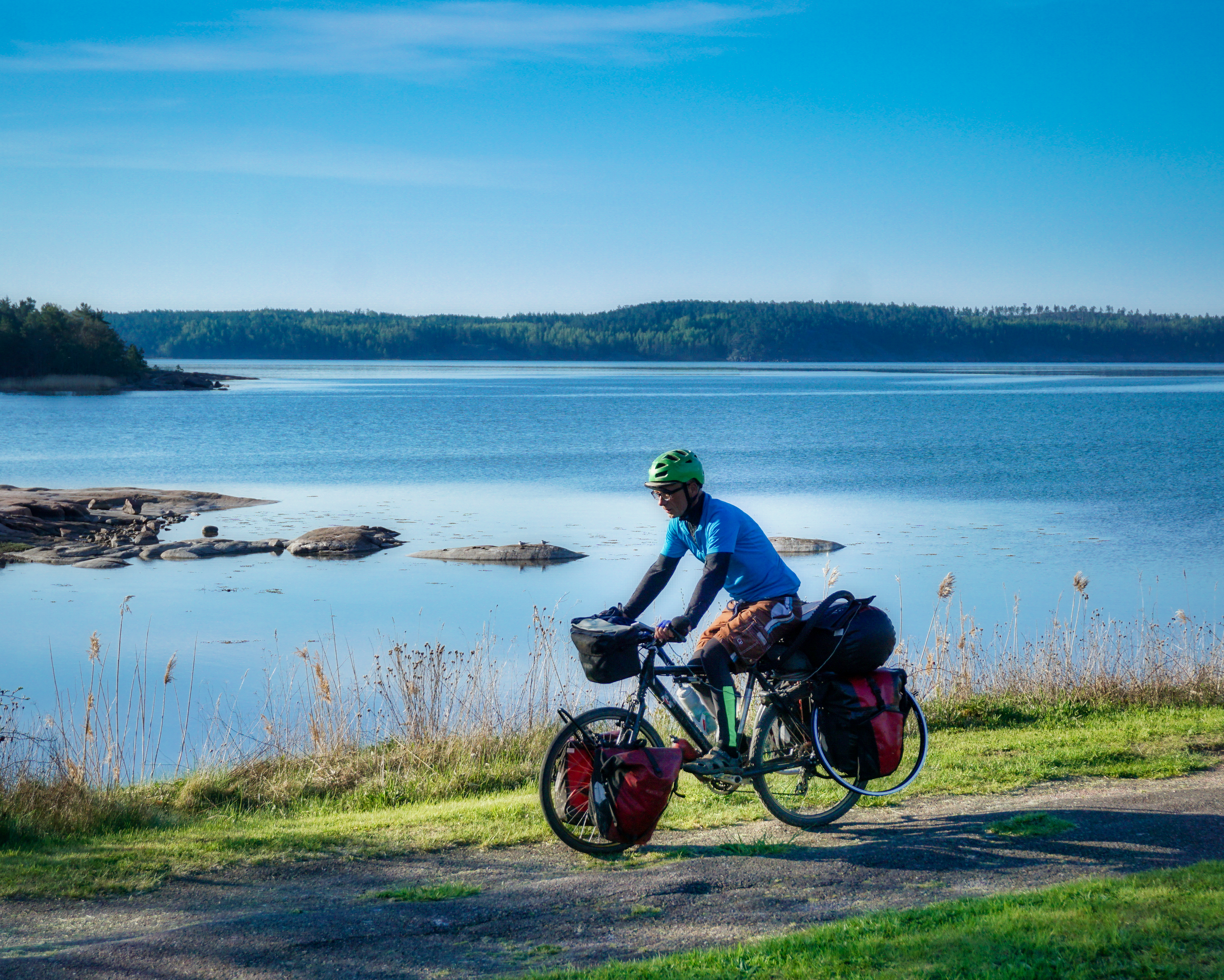 The stunning Aland Islands! It's a demilitarized autonomous zone and one of the most beautiful parts of Finland. May normally means stormy weather, but this year we lucked out and had the warmest weather in over 70 years. 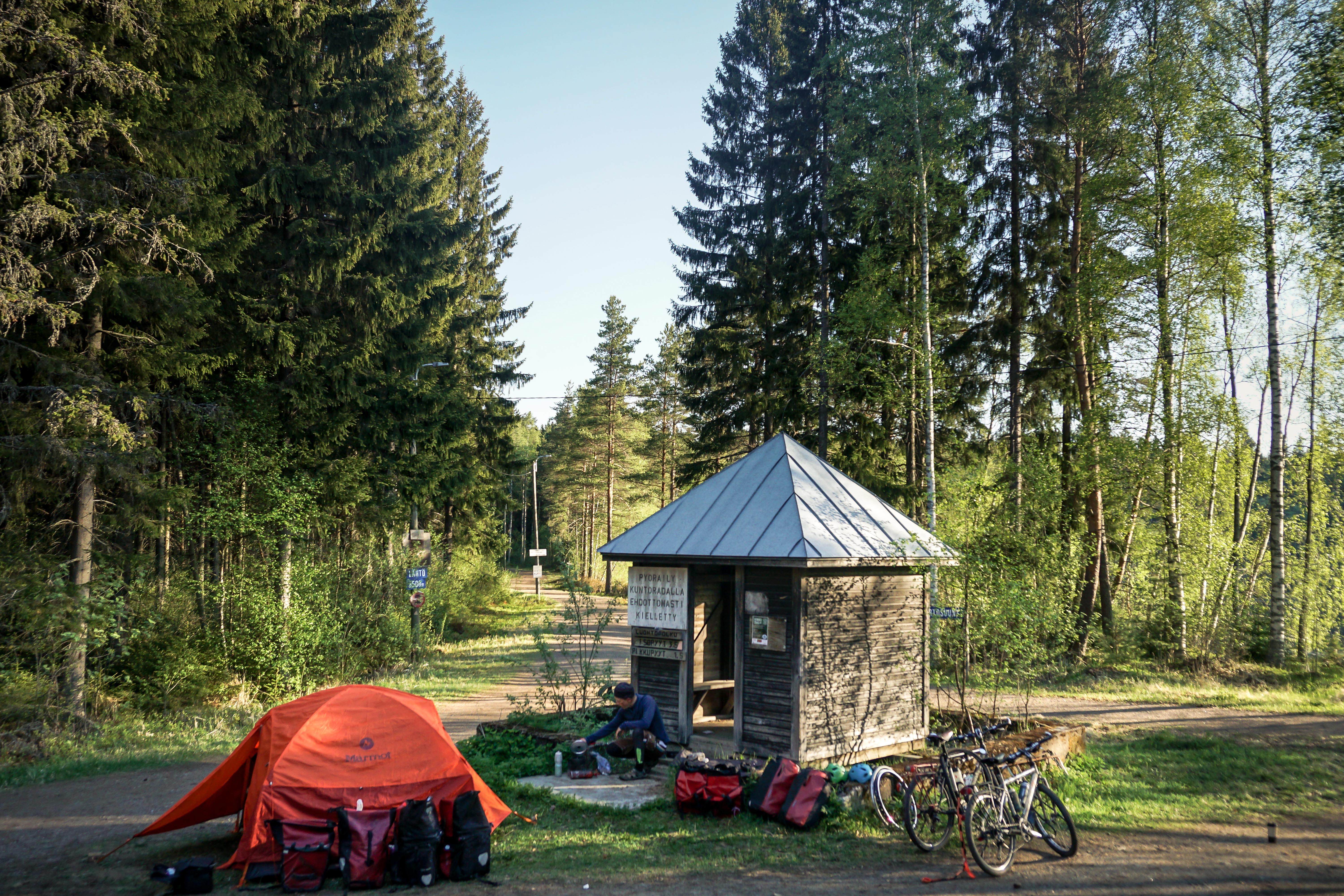 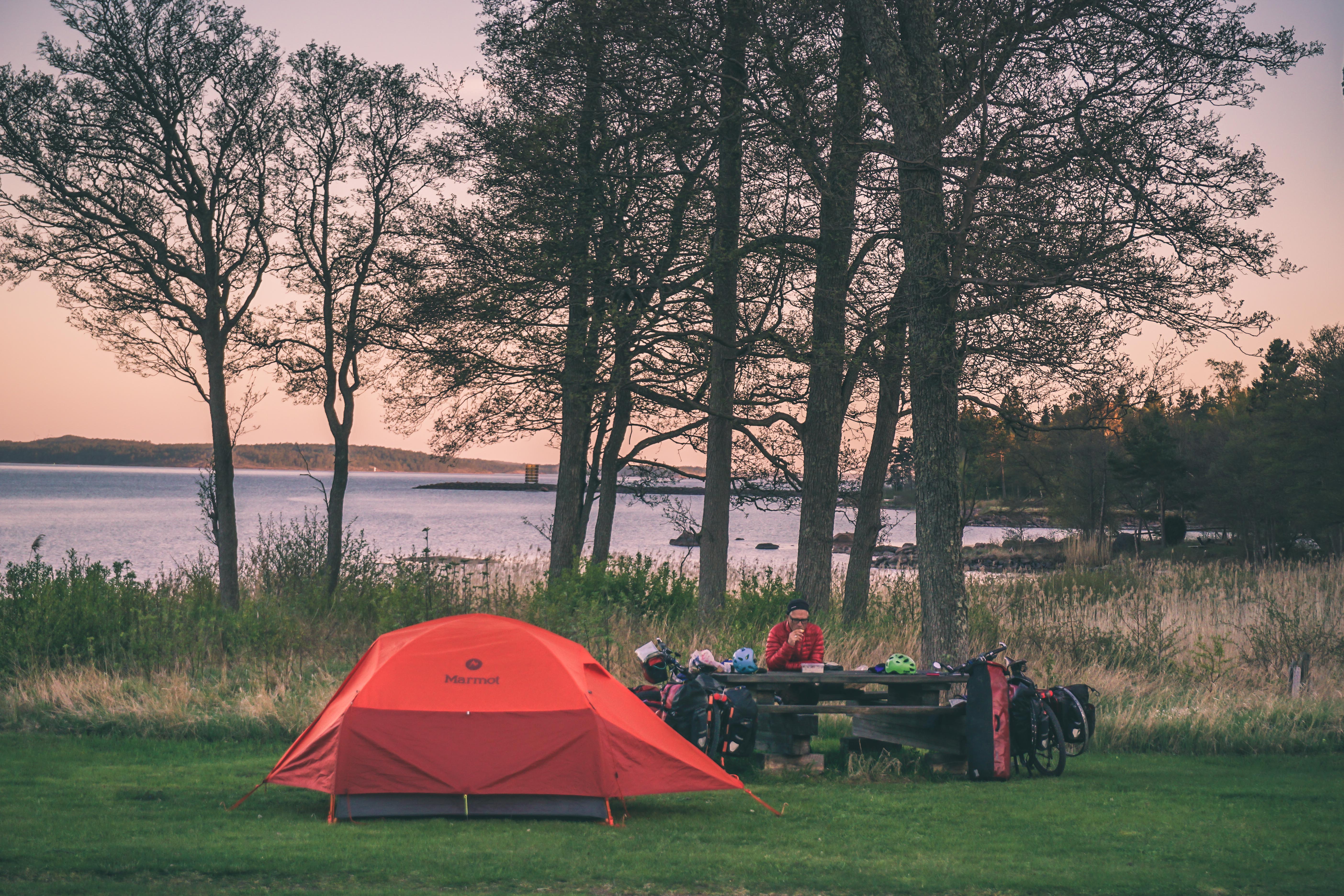 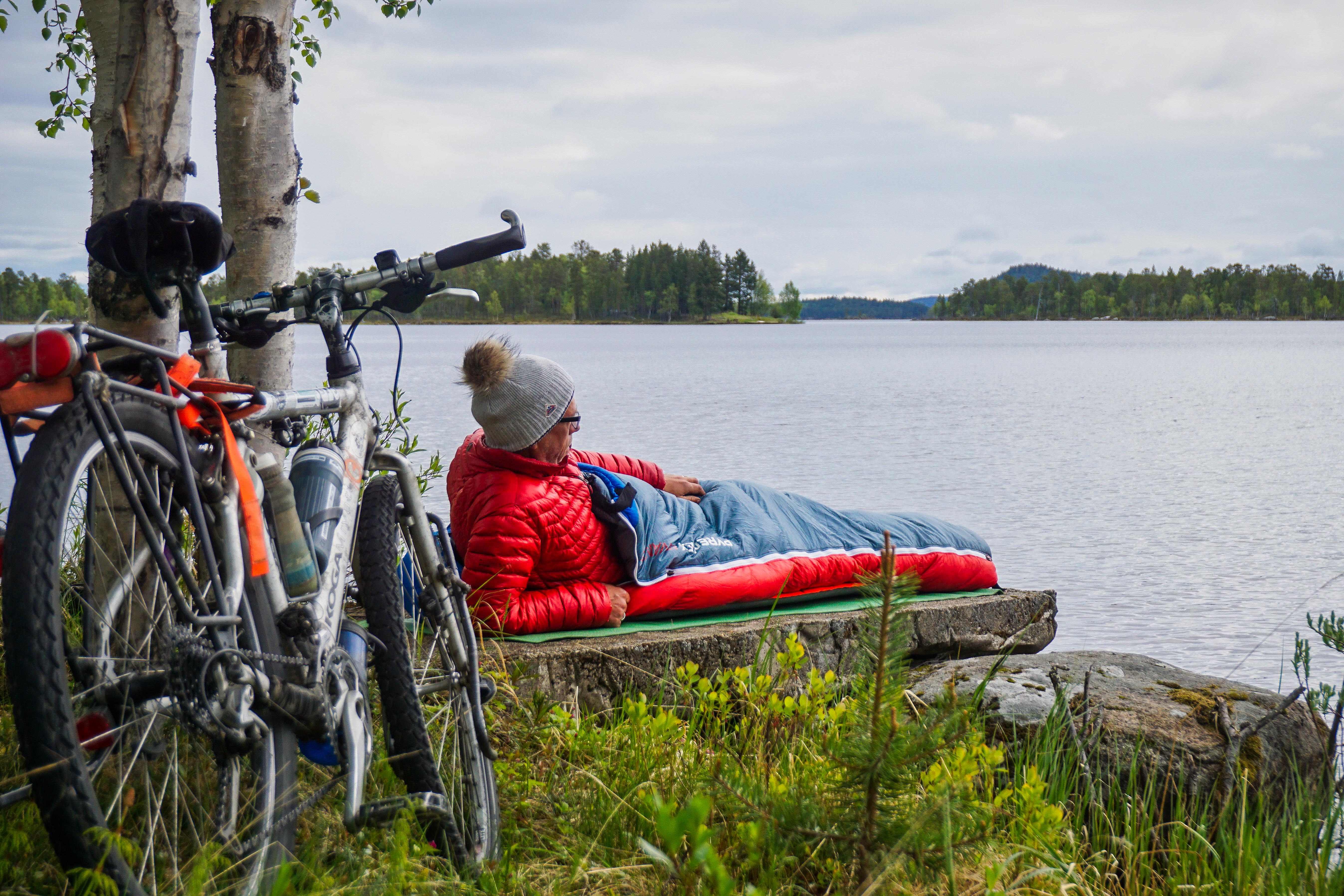 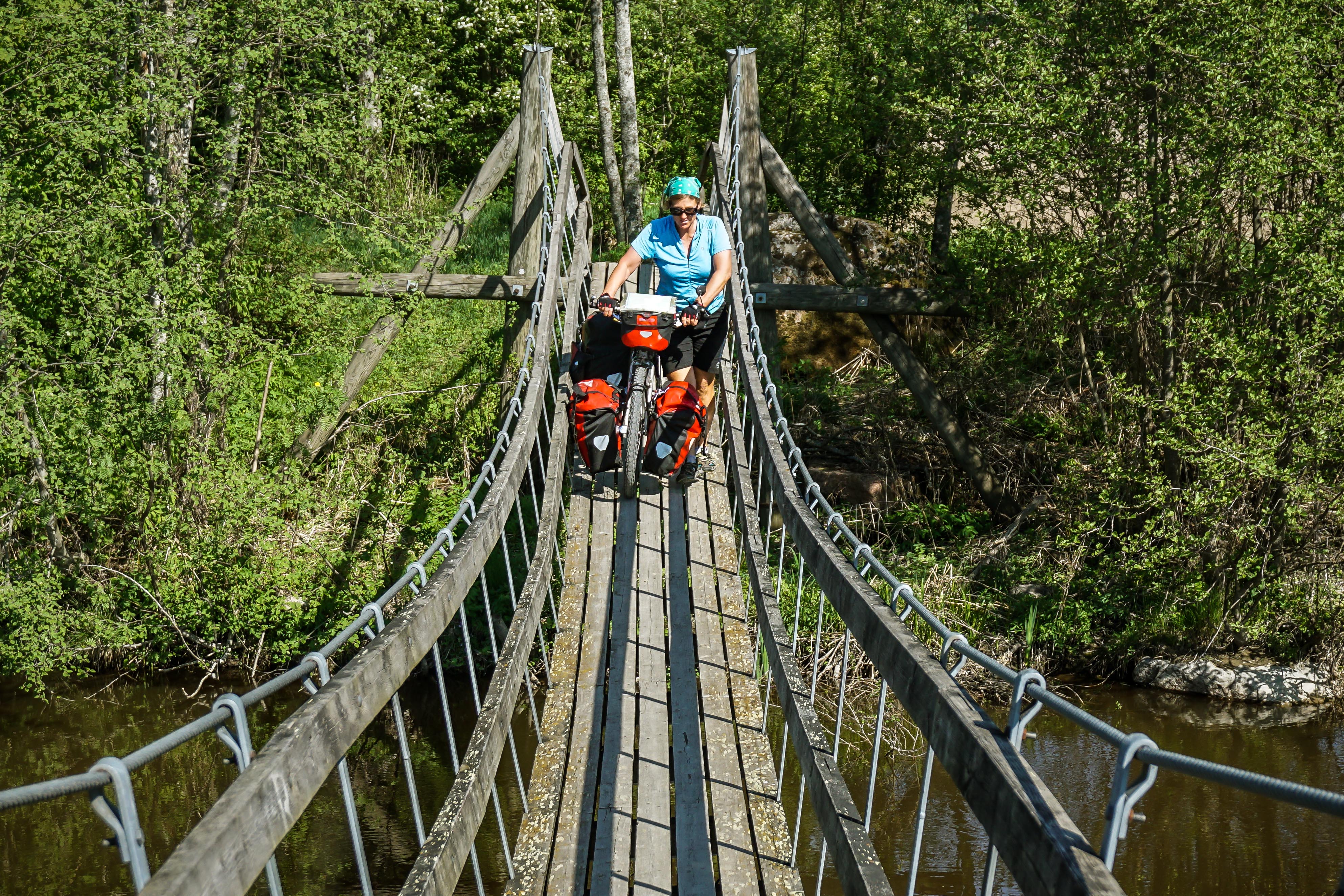 Sometimes you stumble across these cool little surprises...a funky suspension bridge in the middle of the Finnish coutryside. 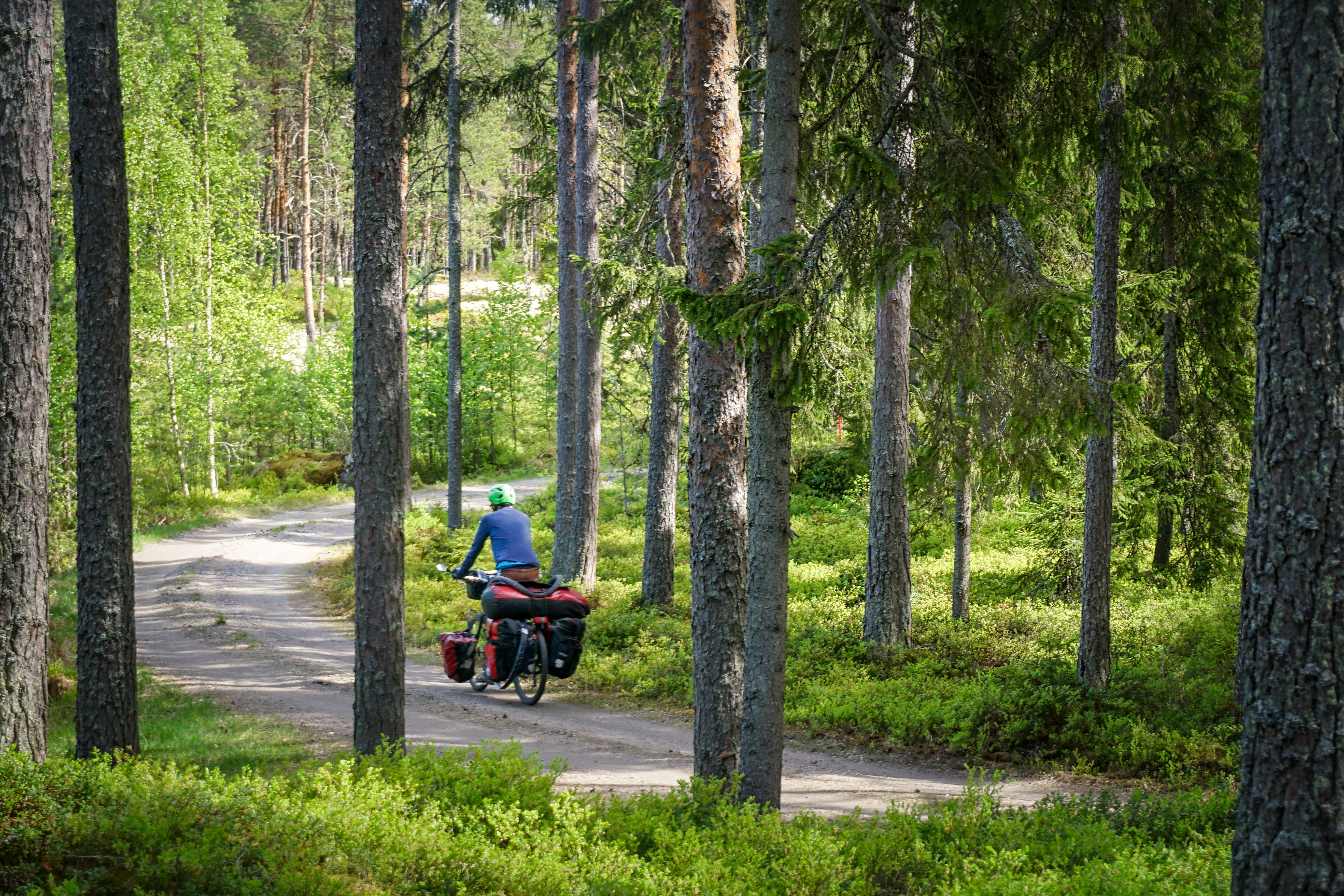 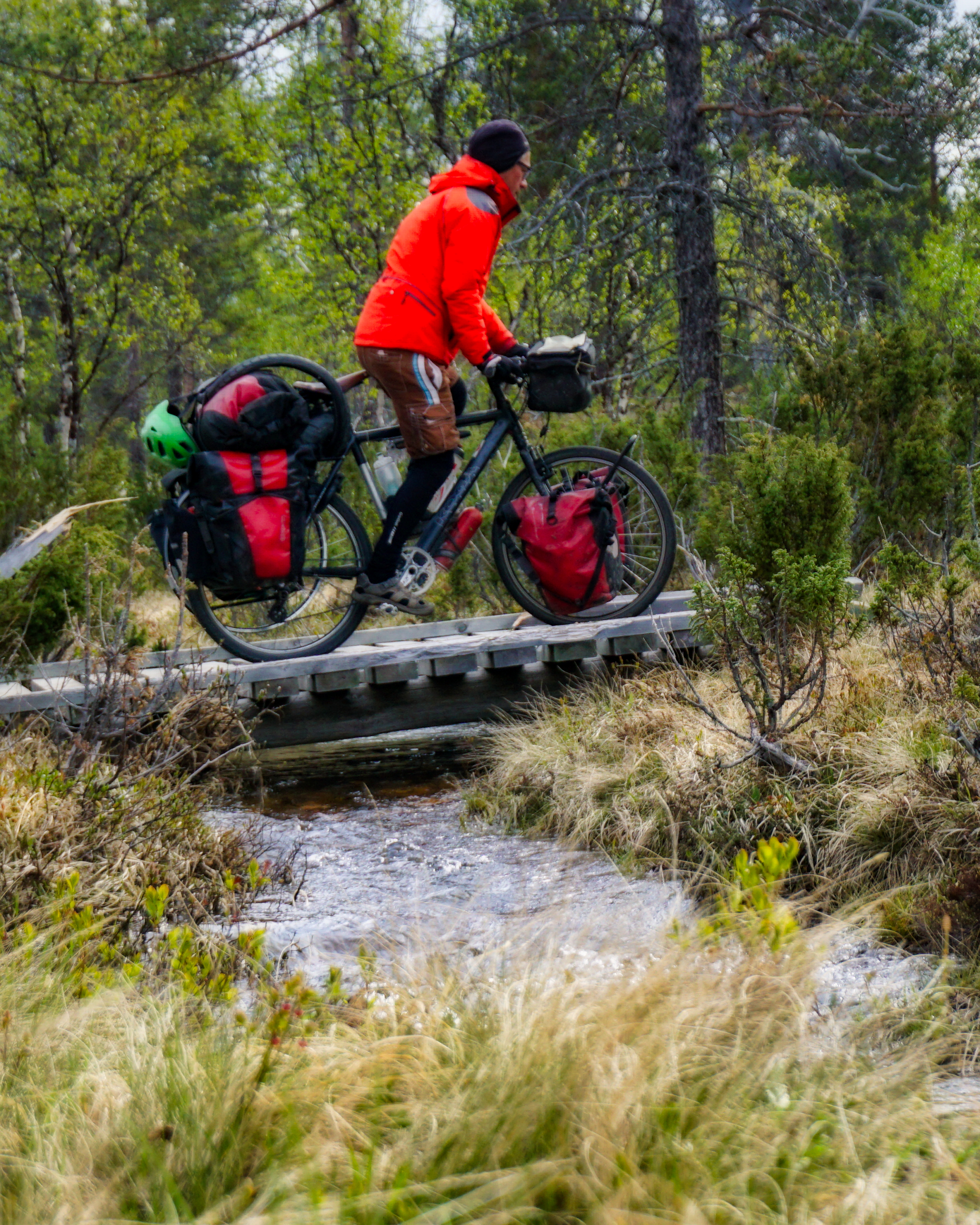 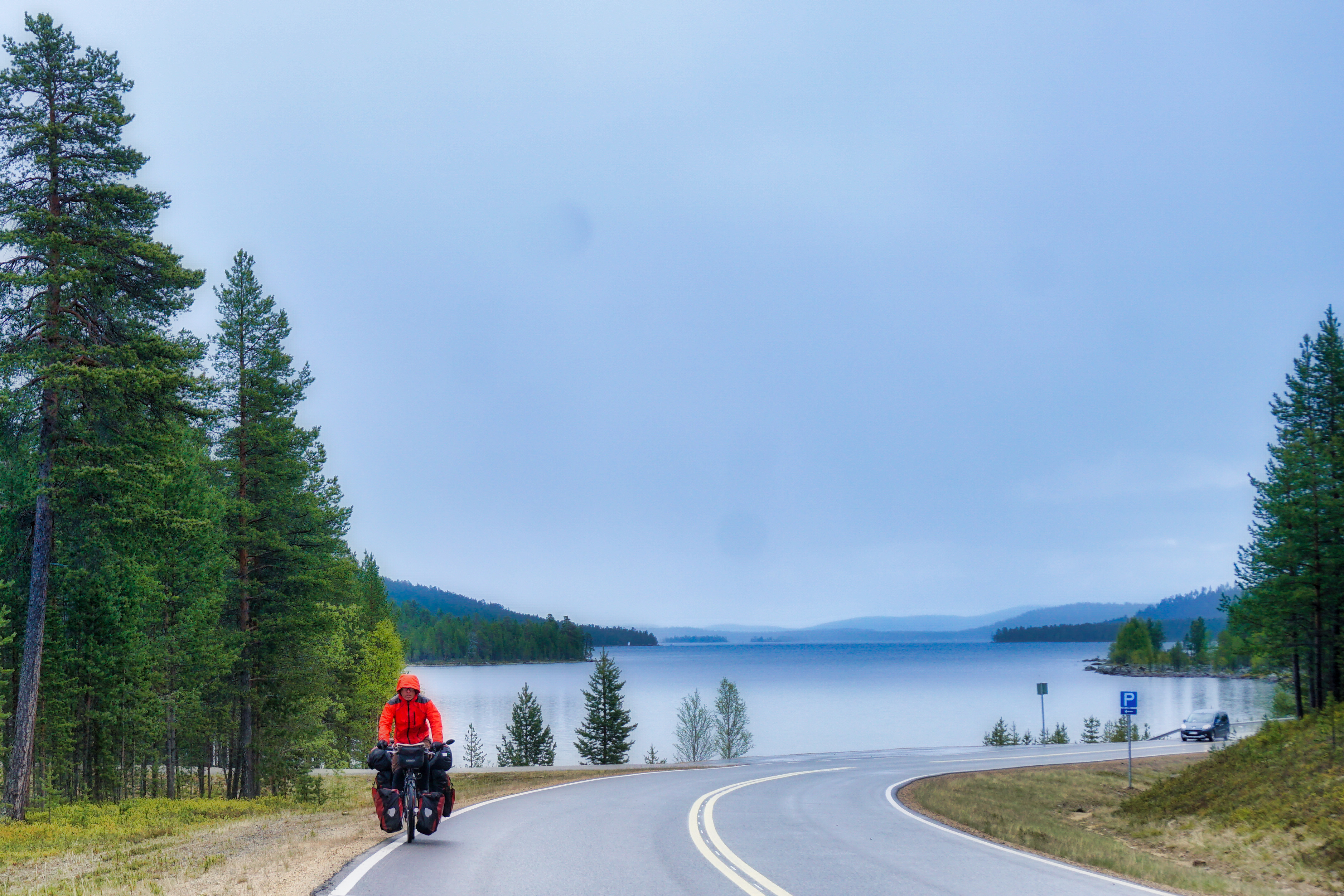 Finland is dotted with these shelters which are completely free for anyone traveling through. 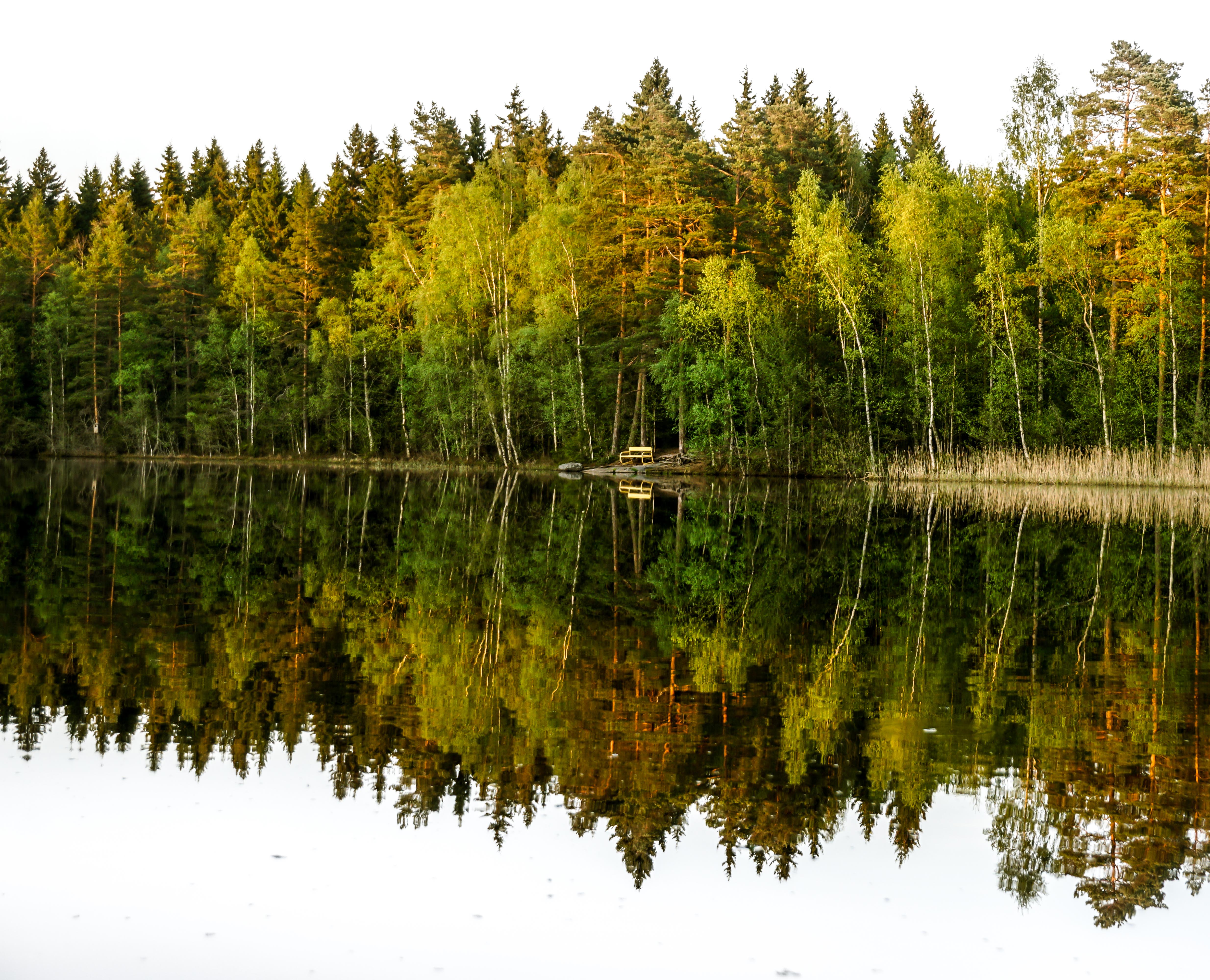 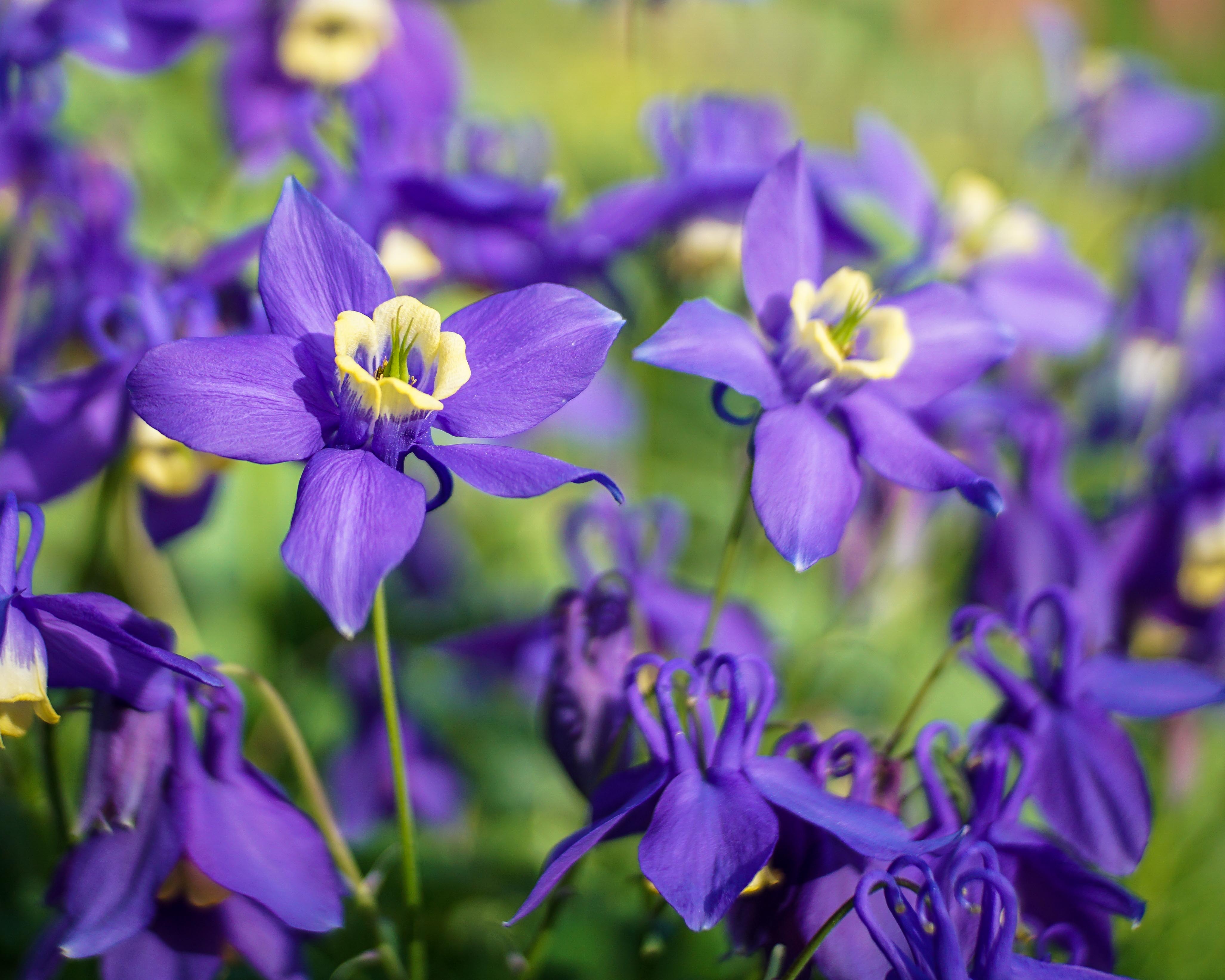 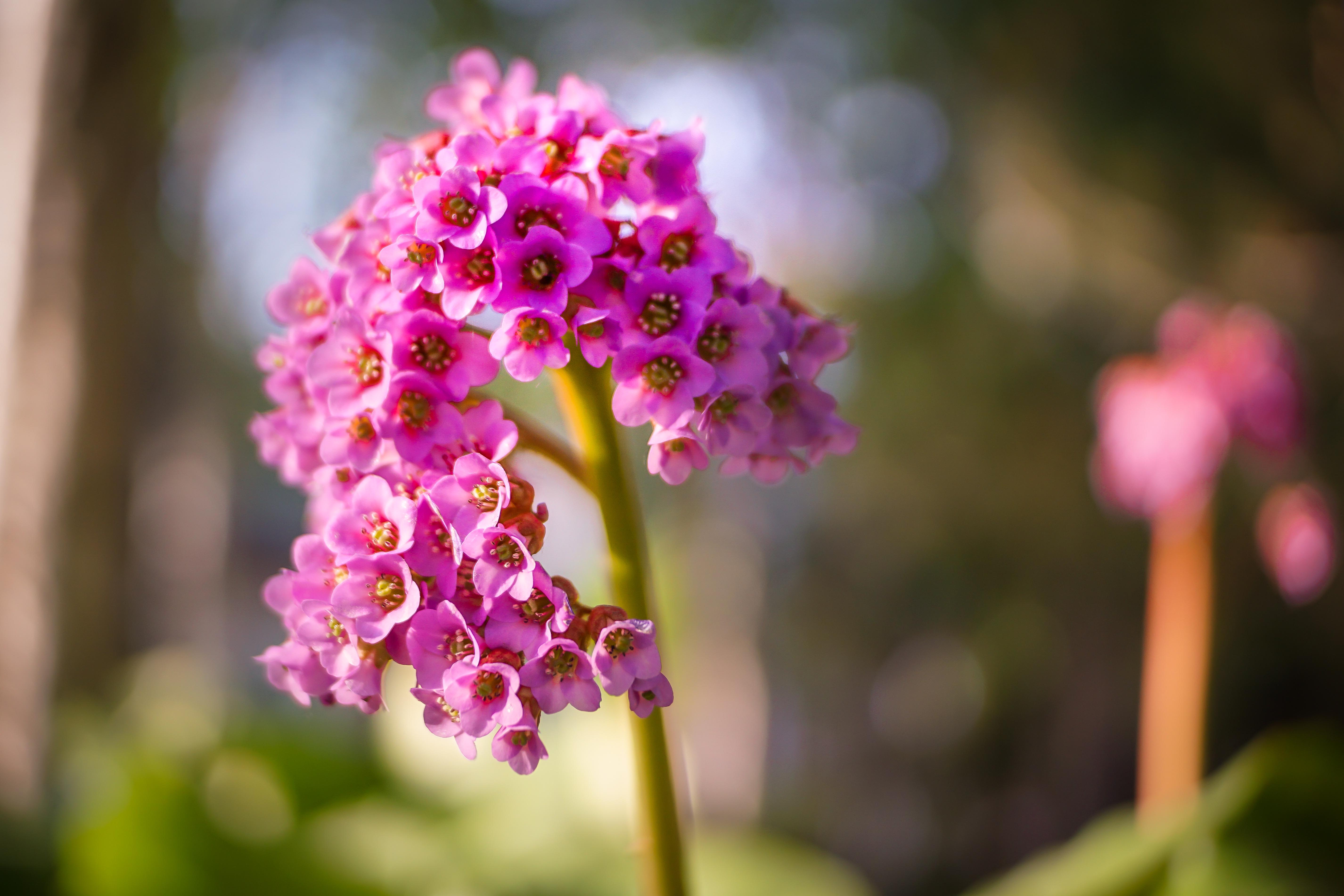 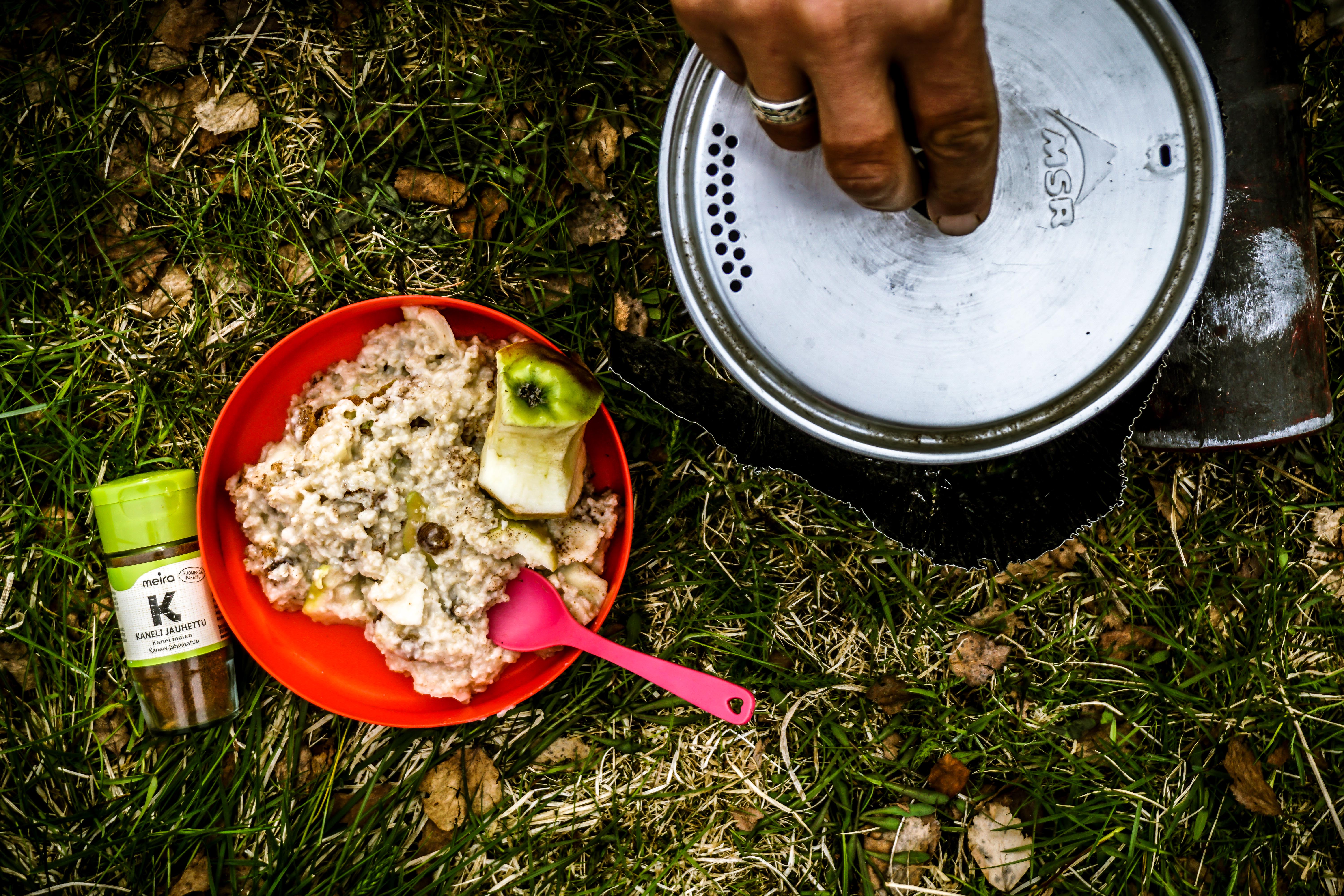 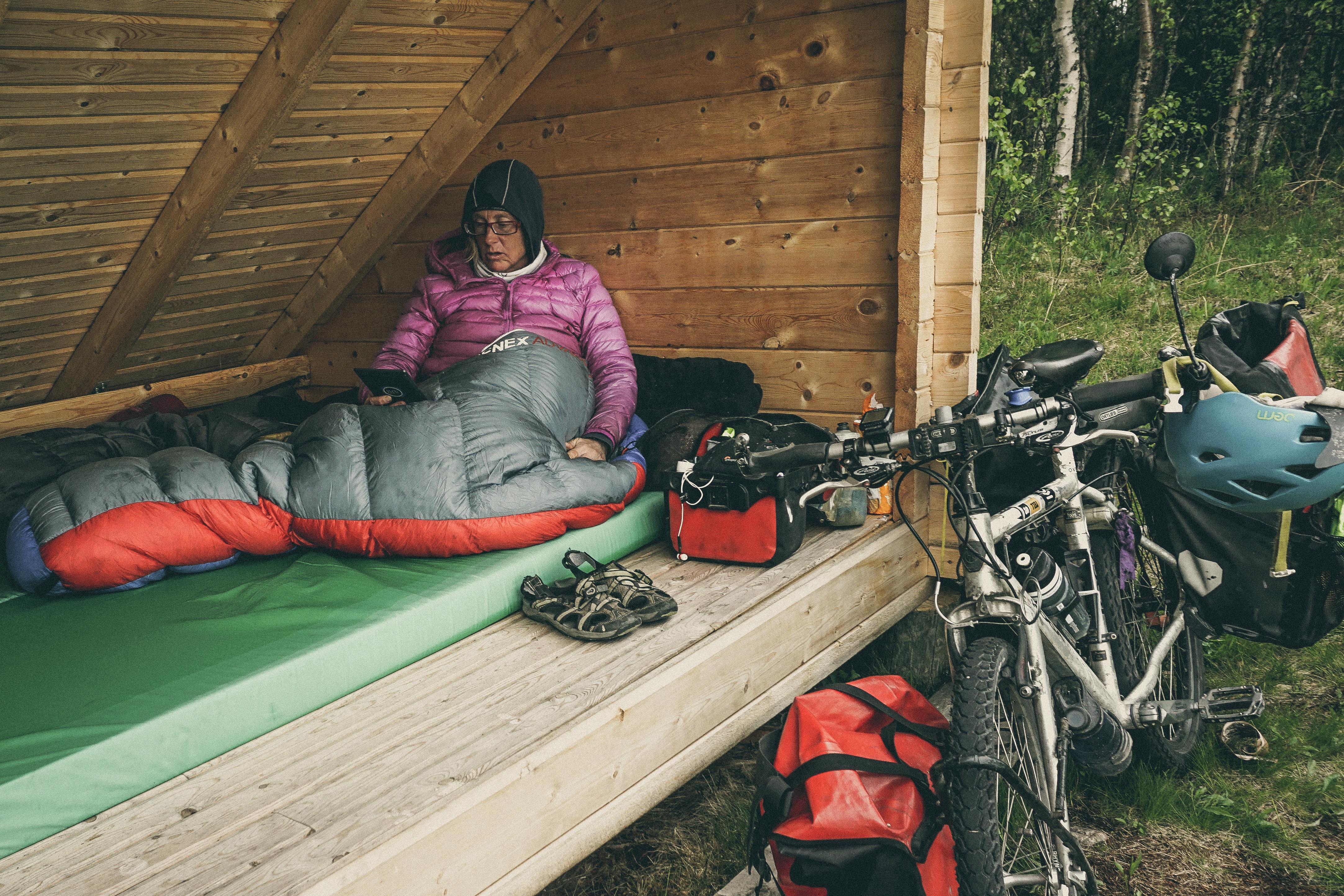 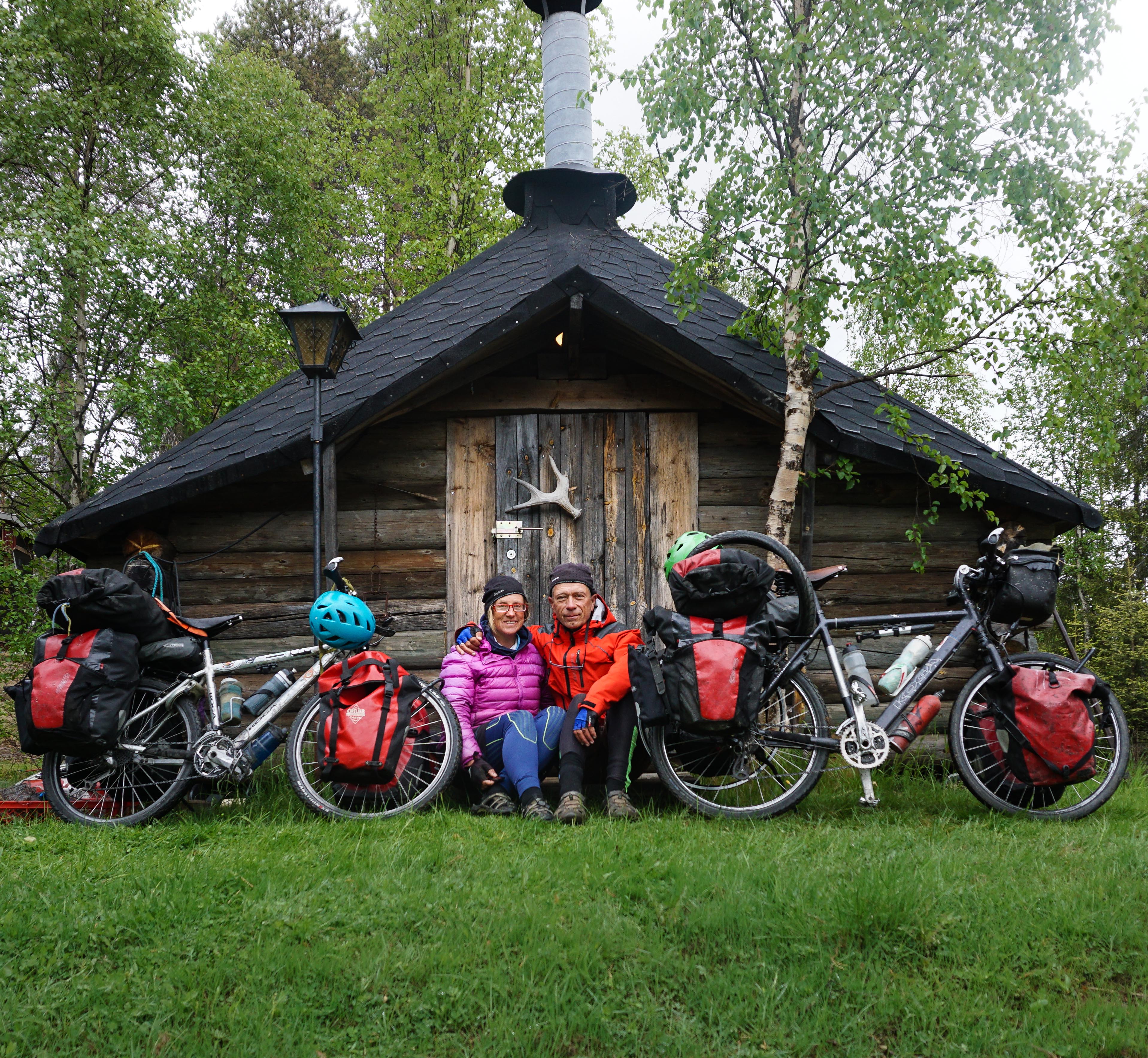 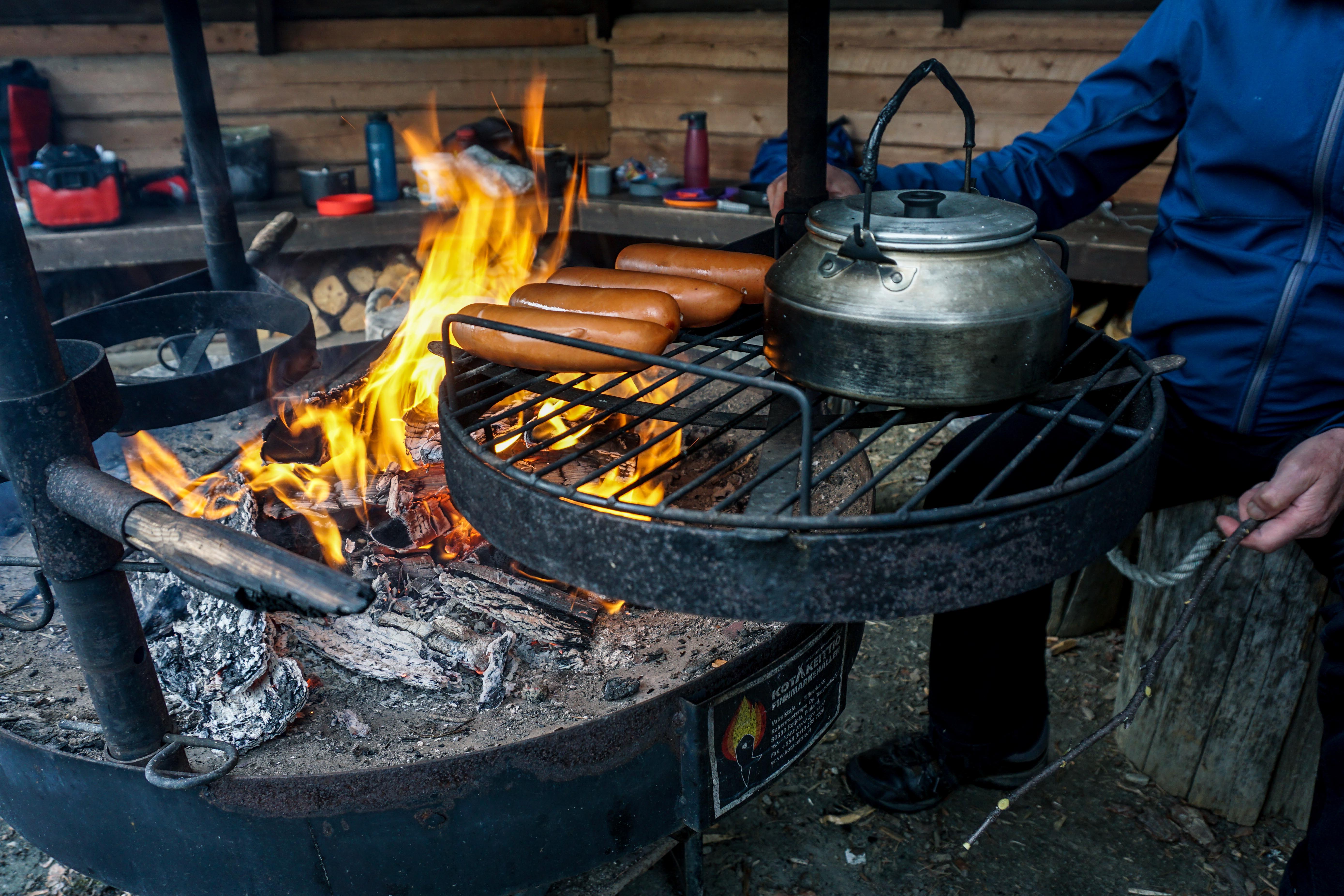 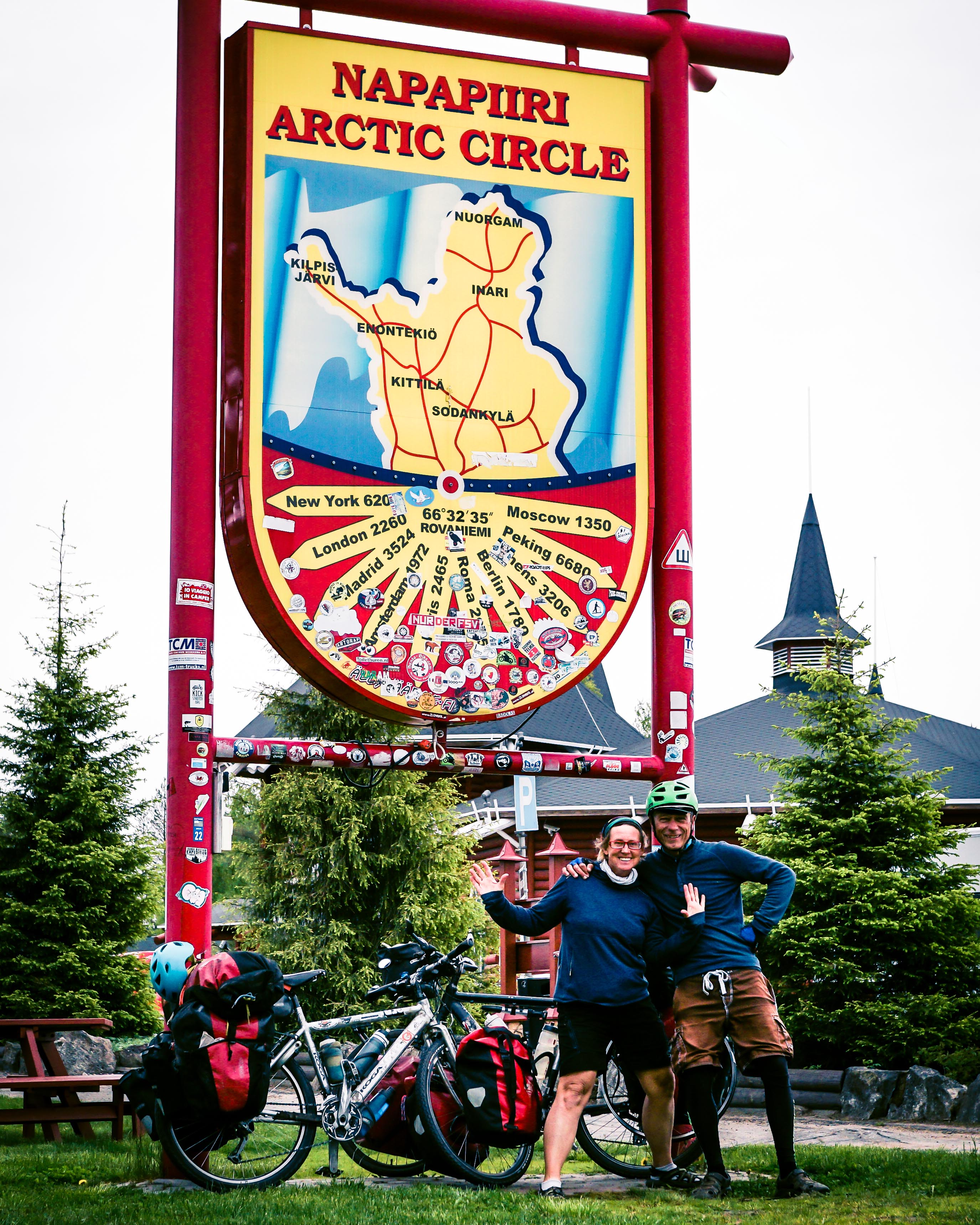 We made it to the Arctic Circle and suddenly temperatures plummeted. 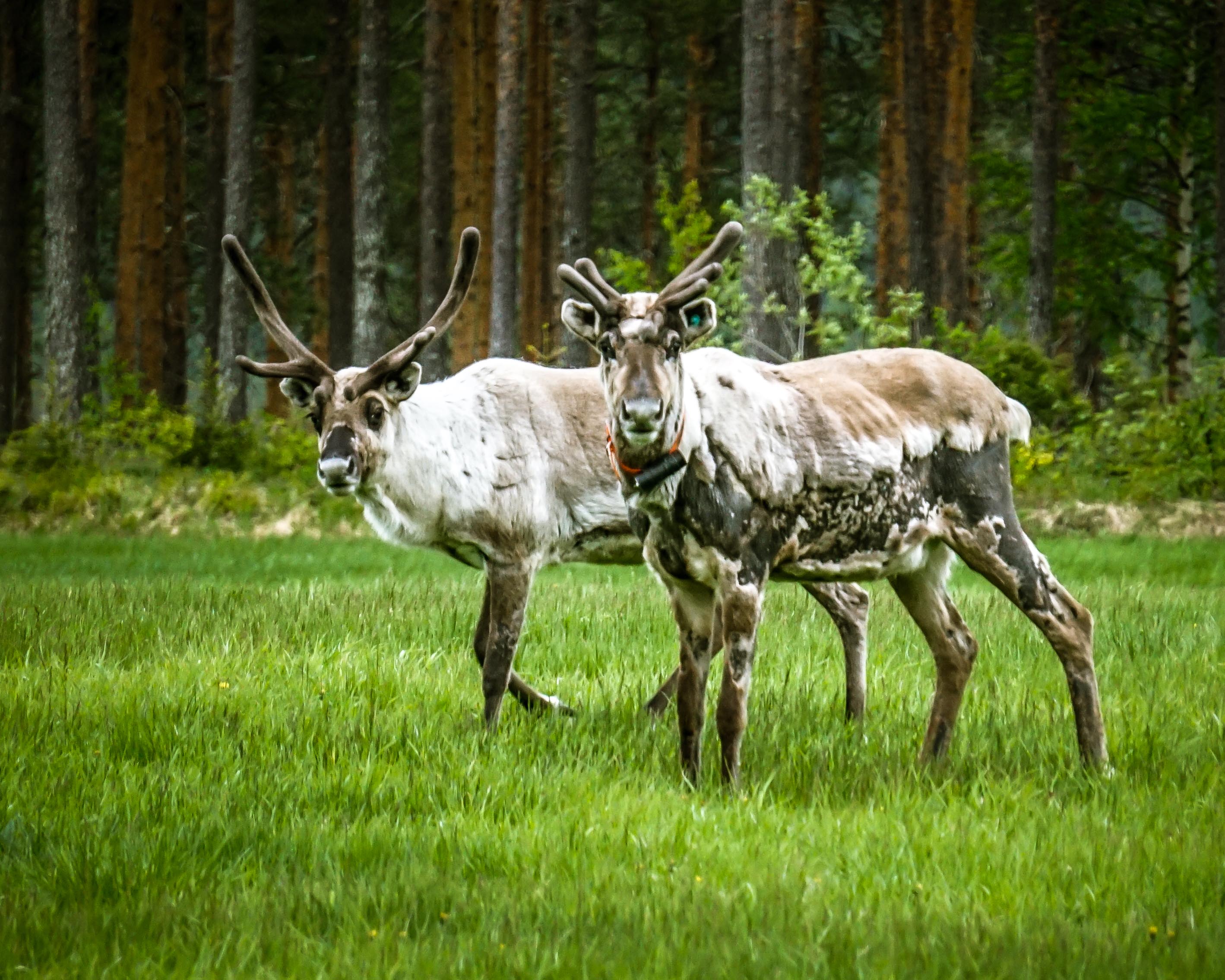 Our first reindeer sighting! How cool is that? 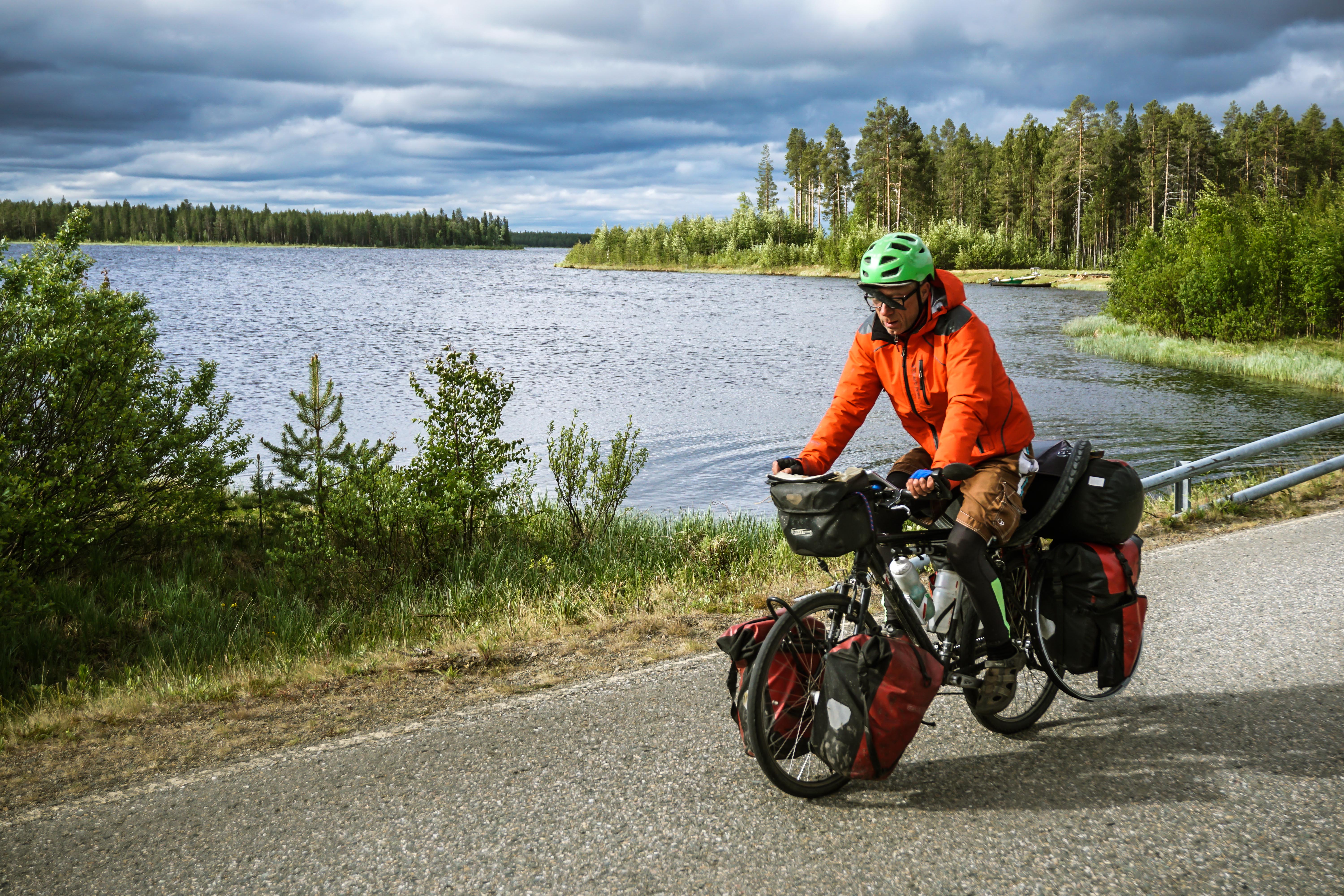 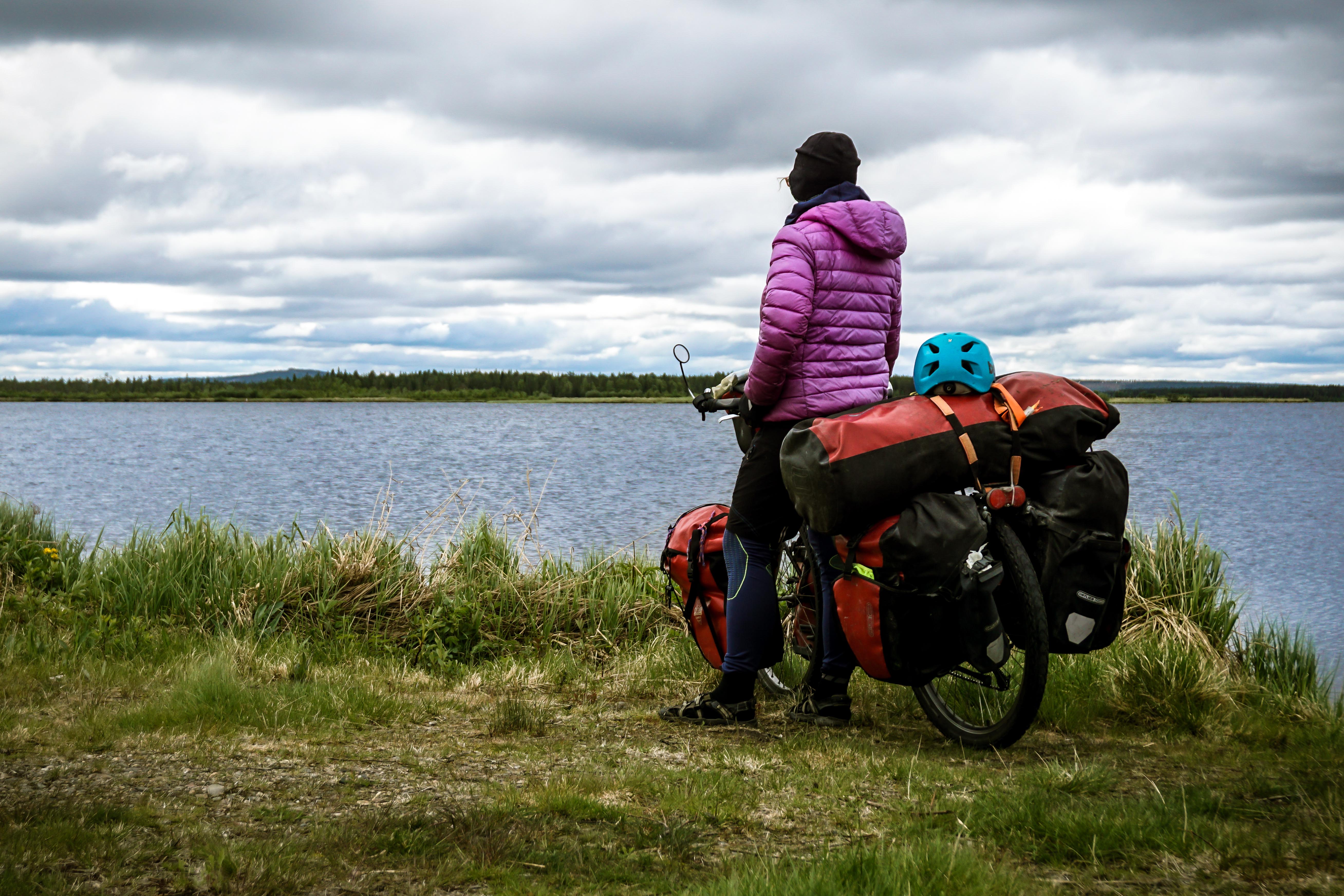 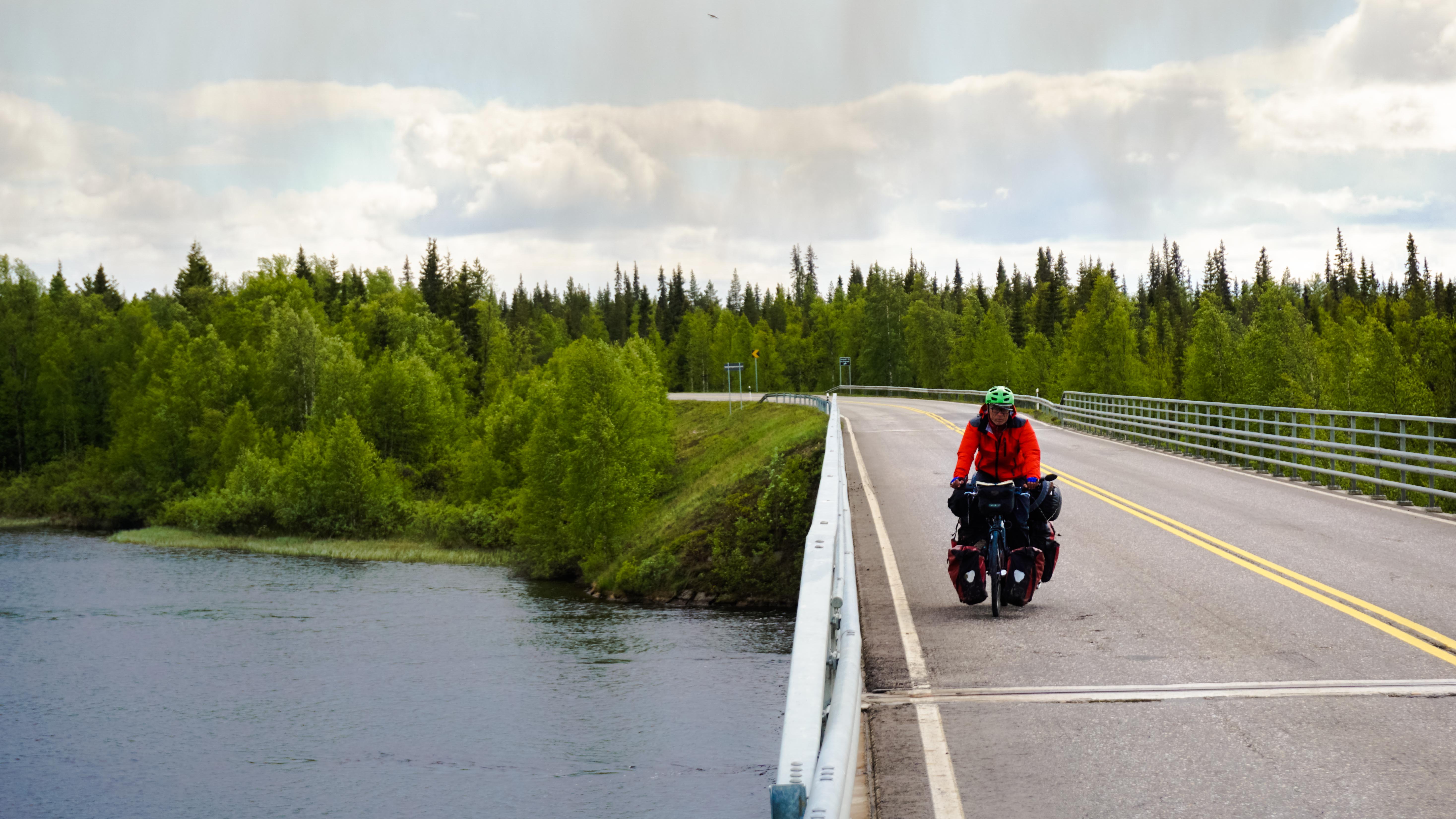 Finally in Finland: Toothaches, ticks and tunnels of trees!

Surprise, surprise...the world's most dangerous tourist destination is also a popular spot for bicycle travelers. In Part 2 of our...