The high Himalaya looms large in cyclists’ lore.  Over the years we’ve been privy to plenty of tales of ferocious headwinds, debilitating altitude sickness, and freak summer snowstorms.

Finally it was our turn to ride some of the world’s highest motorable passes.

The best place for bicycle touring in the Himalayas

For most cyclists, the big draw in the Indian Himalaya is the Leh-Manali highway and exploring Ladakh.  The Spiti and Lahoul valleys are just hitting the radar in the bike touring world.  But we think they’ll soon become the hot spot in the Himalaya.  Here’s why:

First off, Spiti and Lahoul are actually more remote than Ladakh.  And for cyclists that’s usually a good thing.  It keeps out the mass tourism that is so detrimental to a pleasurable bike trip.  You’ll see very few of the annoying white tourist vans that increasingly clog the roads in Ladakh.  Most traffic is local or limited to intrepid tourists on Enfield motorbikes.

Spiti and Lahoul also offer more opportunities to experience local life. While The Leh-Manali road is empty of permanent settlements, Spiti and Lahoul are dotted with tiny communities and monasteries.  It’s almost always possible to stay with local families, or in small guesthouses.  Some monasteries even open their doors to guests.  If you time it right, you might even be able to take part in one of the many colorful festivals.

Best of all, the scenery in the Spiti and Lahoul valleys is just as spectacular as on the Leh-Manali highway. But the good thing is that you won’t have to deal with as many high altitudes passes. Climbing high passes is exciting, but it can take a big toll on your body.

For practicalities of bicycle touring in the Indian Himalaya, the best resource is the excellent Himalaya by Bike guidebook from Laura Stone.

Now enjoy the slideshow of bicycle touring in Spiti and Lahoul! 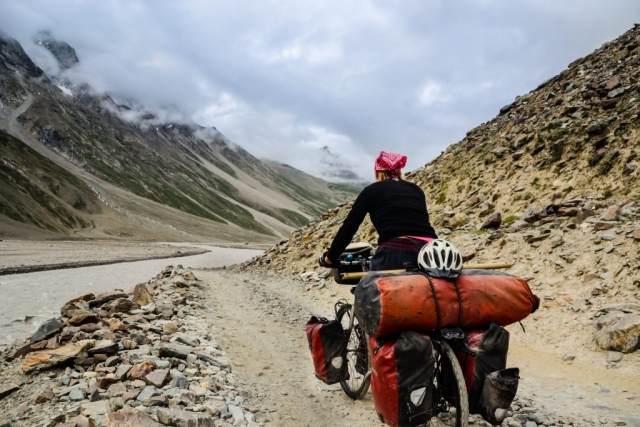 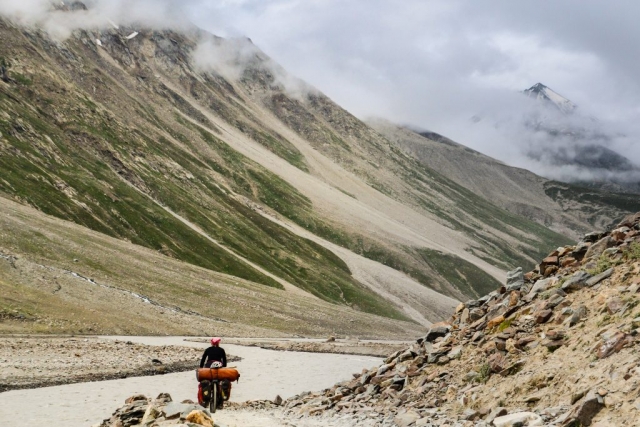 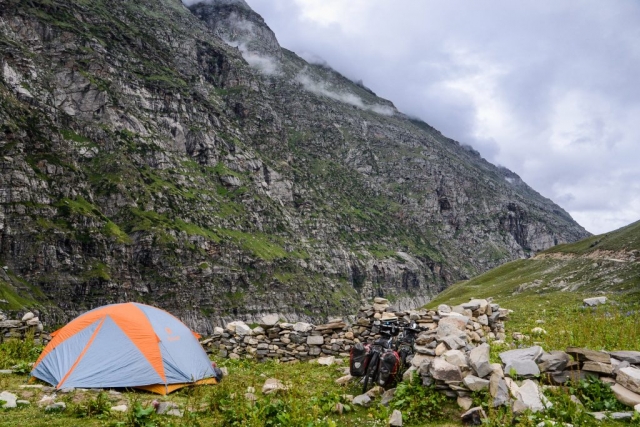 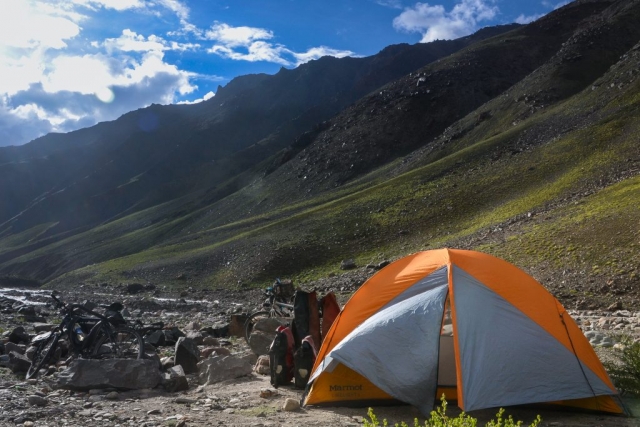 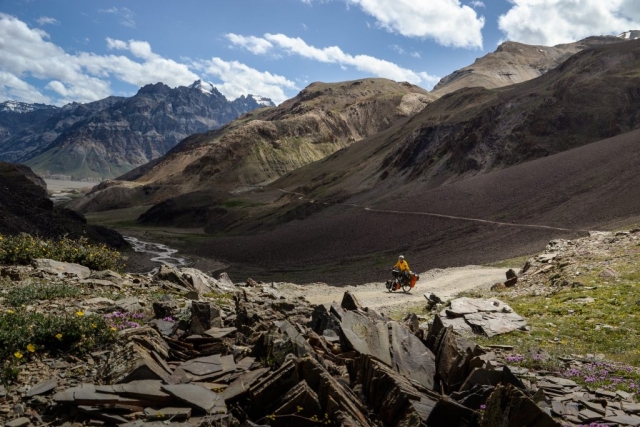 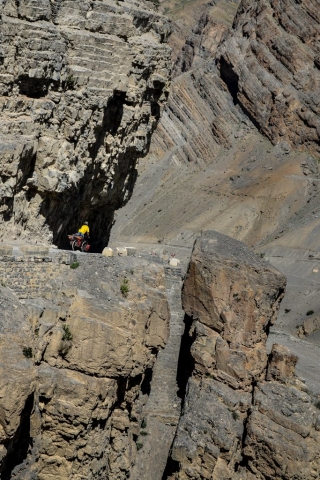 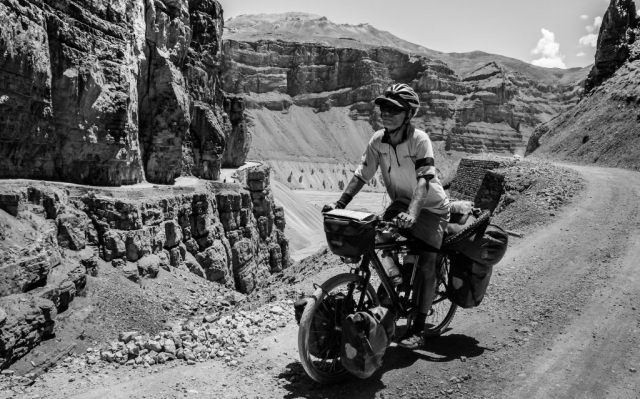 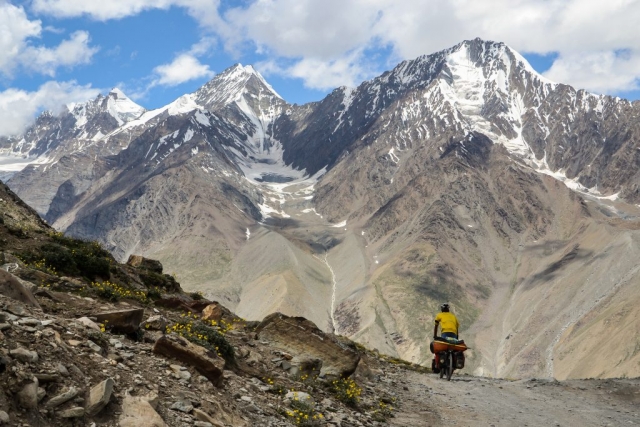 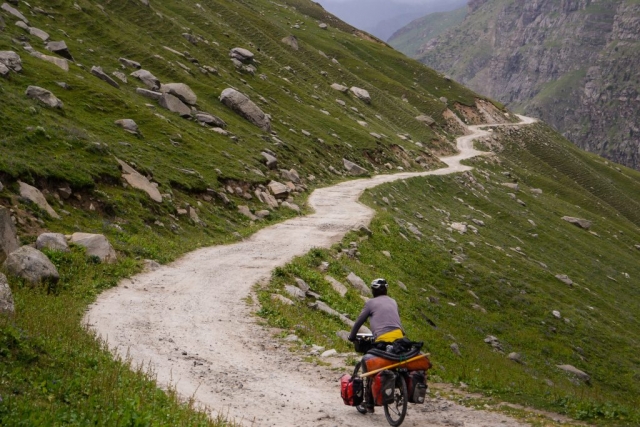 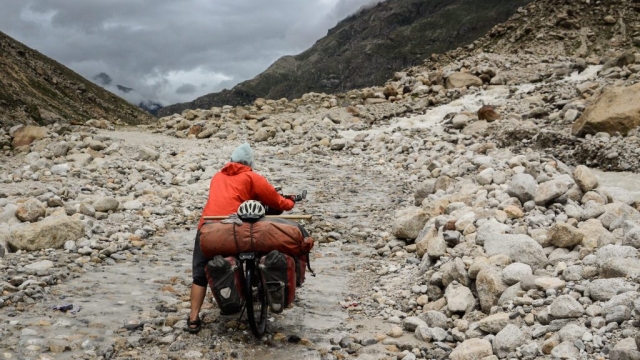 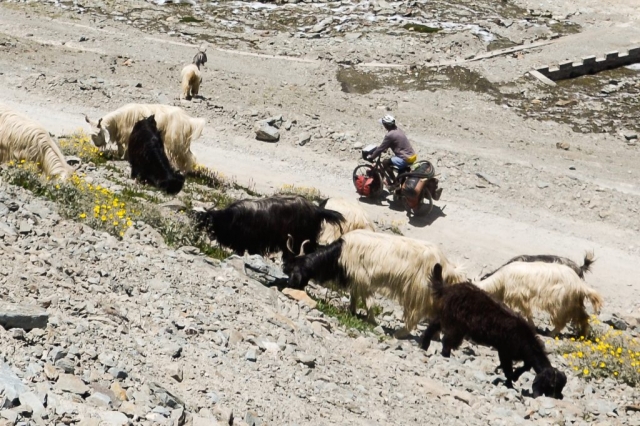 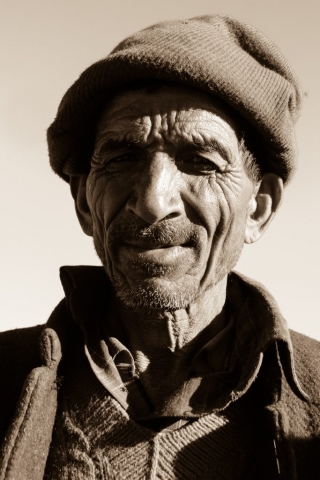 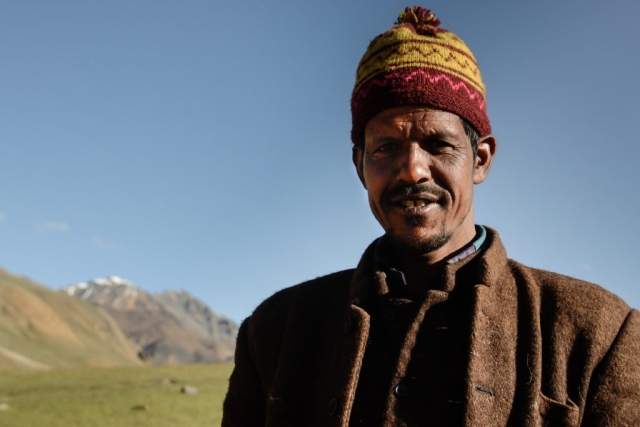 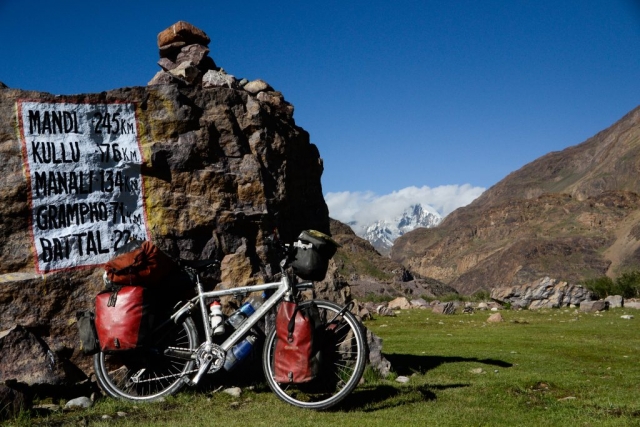 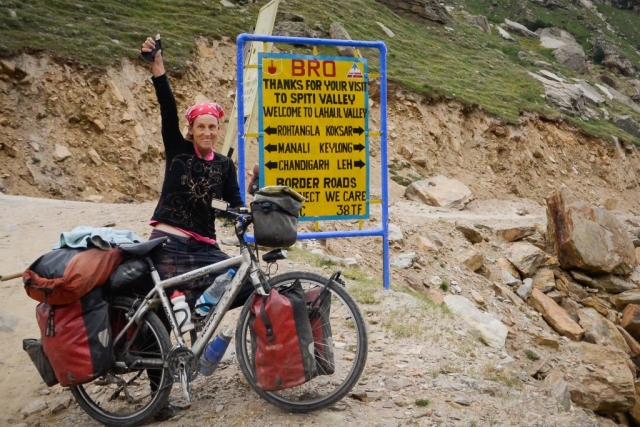 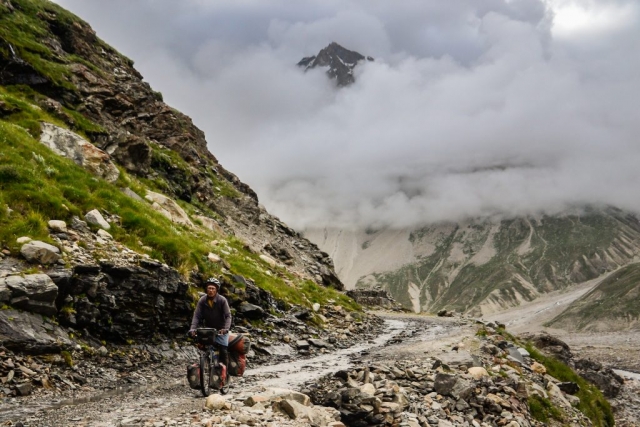 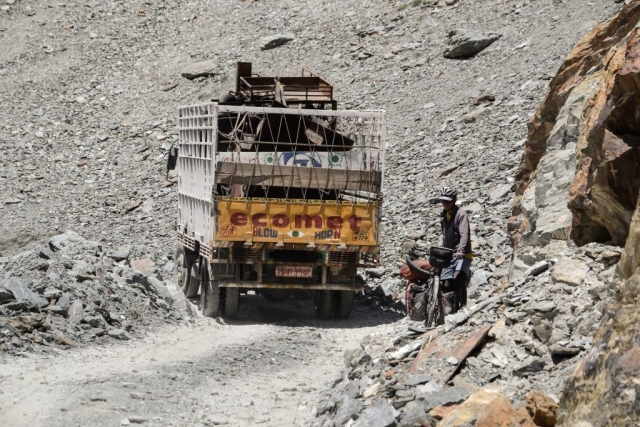 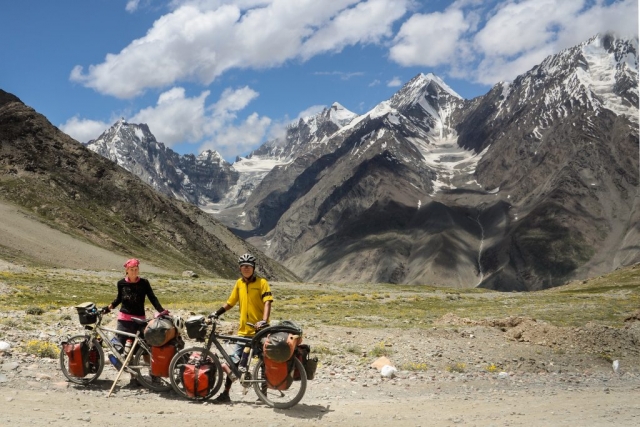 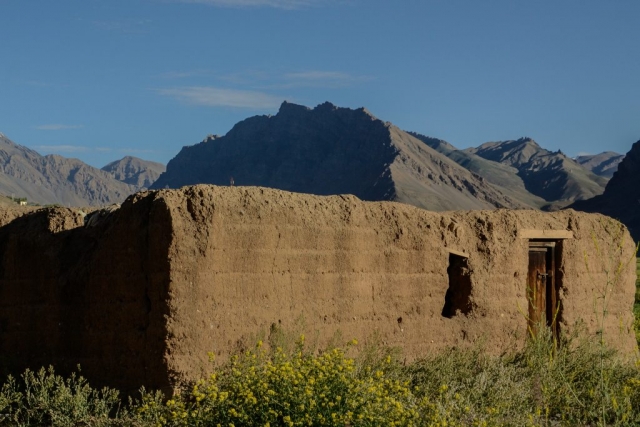 Bicycle Touring in the Indian Himalaya: Spiti and Lahoul Valleys

3 thoughts on “Bicycle Touring in the Indian Himalaya: Spiti and Lahoul Valleys”

Bicycle touring in Oman?  Yes, OMAN!  That low-key country just down the road from Dubai, snuggled up next to Saudi...