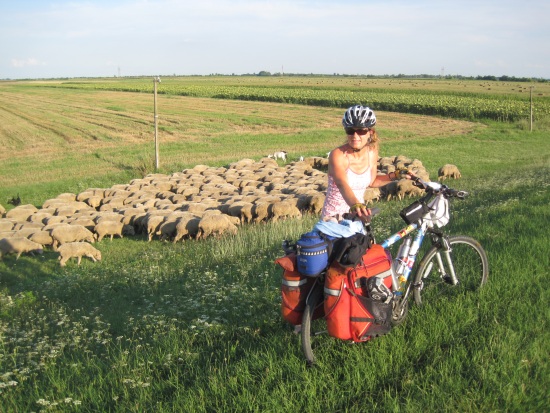 Europe: SIX times!  Deirdre often cycles solo, sometimes meets up with fellow cyclists and does a stretch together and has tried one “comfort tour’ where a company carried her gear.  She prefers the adventure of going self-contained.

About US $25 per day–mostly camping and self-catering but splurging on hotels and meals out now and then.

Her opinion on bike touring:

She loves being on the bike, seeing different things and meeting new people.  She likes Europe because it’s safe, not too expensive, people are friendly and there are museums and art galleries galore.

Countries she recommends for touring:

France for first-timers.  Slovenia and Croatia for those who want a little more adventure.

Teacher.  She loves the job because she’s got summers free to travel.

One thought on “Touring Talk: Say Yes to Europe!”

East Timor isn't exactly a hot cycling destination.  Tom Hermansson Snickars tells us why we ought to include this little-visited...