This is a guest post from David Piper of  tra-velo-gue.co.uk

If you’re looking to start touring but think Azerbaijan a bit daunting or the Alps a bit hilly, then Austria is for you.

1. The bike paths. Possibly the world’s most famous dedicated cycle route is along the Danube (AKA Donau) between Passau and Vienna. It can get busy in high summer and at weekends but its popular for good reasons – its flat, beautiful, well organised (signed and paved), traffic free and you’re never far from any facilities like accommodation, camping, coffee shops and bike repair shops. 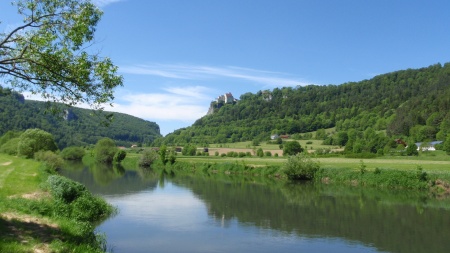 In fact it’s so popular there’s now a bike path either side of the river so you can go up one way and down the other. Of course you can always take a boat or train one way if you don’t fancy pedalling a round trip. The whole country is criss-crossed with similar bike paths and tracks, some of which are unpaved but rideable on any type of bike and virtually all of the cities have safe bike routes – Vienna is the most cycle friendly city in the world. More info on bike paths here.

2. The climate. Its benign, in other words it won’t kill you! Goldilocks if you like, not too hot, not too cold but just right. It can rain any time and even snow in winter but go prepared for the season and you’ll have a ball.

3. The coffee & cake are legendary. One of the joys of cycling is burning up those calories and then replenishing them guilt free. The beer is pretty darned good too, and the variety of food is endless, so special dietary needs are not a worry.

4. The roads. If you run out of bike paths then have no fear as Austrian drivers are amongst the most disciplined in the world – they’ll give way to cyclists even if you are in the wrong and it’s the law on roundabouts. The surface is nearly always plush and clean, and there’s no end of quiet country roads with some real stunners especially in the Tyrol Mountains and lakes of the south. This area has some charming spa towns where you can soothe those aching limbs – if you see the word ‘Bad’ before the town’s name it means bath or spa so don’t avoid it!

5. Culture. Think Mozart, Strauss, Beethoven, Haydn and Schubert, or for something more modern then think Kruder & Dorfmeister, or the banging Viennese dance clubs of Flex or Passage – if you’re a fit cyclist see if you can dance the legs off the locals! If architecture’s your thing, you’ll see fabulously preserved gothic buildings and Hansel & Gretel villages every day. 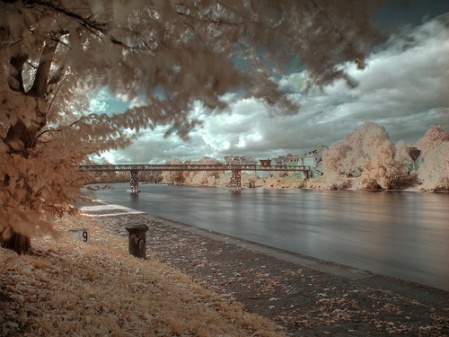 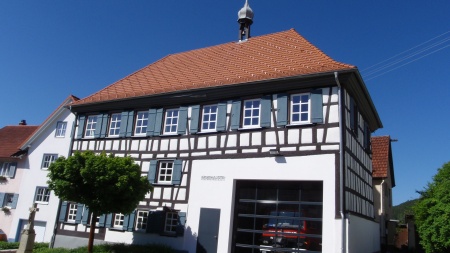 A few final notes. It can be expensive, so if you’re on a budget, camping is a superb choice as sites are plentiful, spotless and have every facility, there are also budget supermarkets such as Aldi and Lidl where the prices of groceries will give you a pleasant surprise. Austrians like to take their clothes off! This is going to be tricky for you if you’ve come from the States, so don’t scream if you see folk sunbathing by the river, at the spa or in the sauna in the altogether. In fact strip off, loose your inhibitions and join in!

David Piper holds down a full-time job and still manages to cycle around the world.

So far he’s crossed 29 countries and biked 22,236 kilometers, pedaling an average of 181 kilometers per day.

This is a guest post from Liz and Catherine at One Little Wheel. Reason #1 Borsht! A superb hearty veggie...