The Balkans are gaining in popularity as a cycle touring destination.  And rightfully so.  Beautiful and diverse scenery, cultural attractions  and reasonable prices make for a perfect two-wheeled holiday.  Guest poster Jamie Wilson tells us why Kosovo made such a strong impression on him.

In 2008, I cycled from Istanbul to Zadar (Croatia) across the Balkans with four University friends: Richard Hackett, Thomas Hampton, Strachan Mackenzie and Alex Magnussen. Kosovo was a gleaming highlight of my trip and I would thoroughly recommend it to other intrepid travellers

Kosovo felt like an adventure. Signs like these, although sad in origin, added some testosterone to our tales.

Pristina, Kosovo’s capital, has a surprising number of bars and clubs happy to include salt encrusted lycra in the dress code. The smoking ban hasn’t blown this far east yet, so maybe people just didn’t notice… 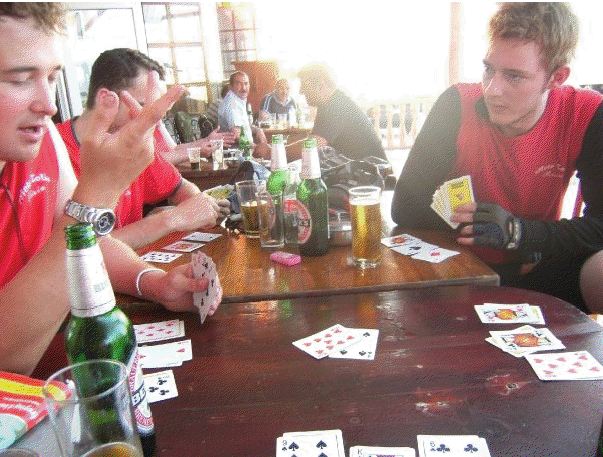 As tourist we were definitely made to feel valued. At times I felt like I was personally taking credit for securing Kosovan peace – an effort I was not involved in, nor knew much about. 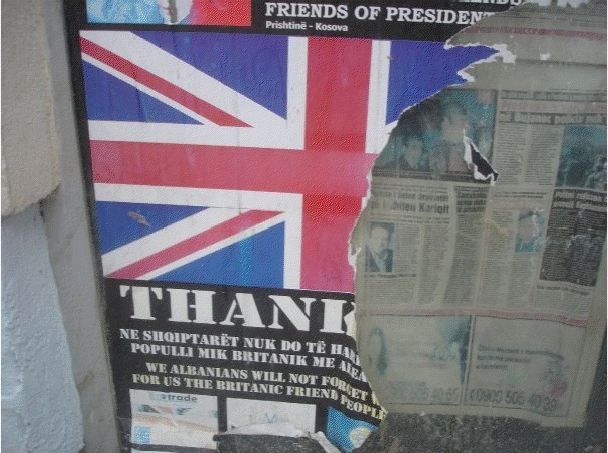 After a past plagued by conflict, the youth share a palpable optimism for the future. These sentiments pour out from the cafes and clubs across the country, and left us feeling up-lifted for the future of Europe’s newest country. 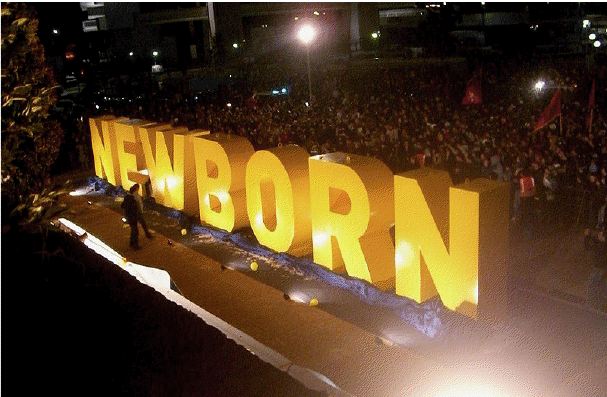 The Kosovan – Montenegrin border is perched high up in the Prokletije mountains overlooking the beautiful Bjeshket e Nemuna National Park. The park is an untamed and rugged expanse brimming with wildlife, including some of Europe’s last wild bears. There is currently a project to join the national park with bordering areas in Albania and Montenegro to form a united Balkan Peace Park; another example of this country’s commitment to carving a peaceful future. 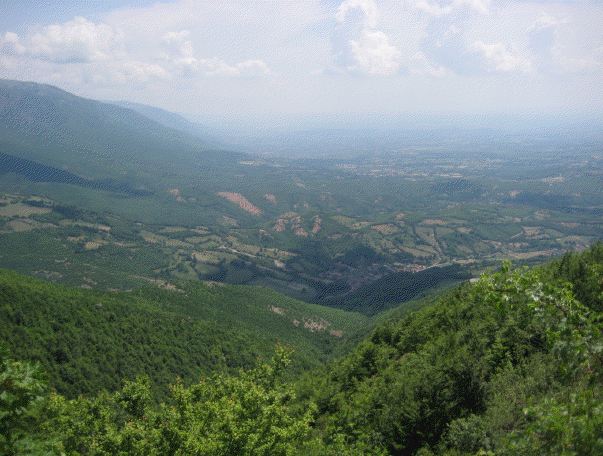 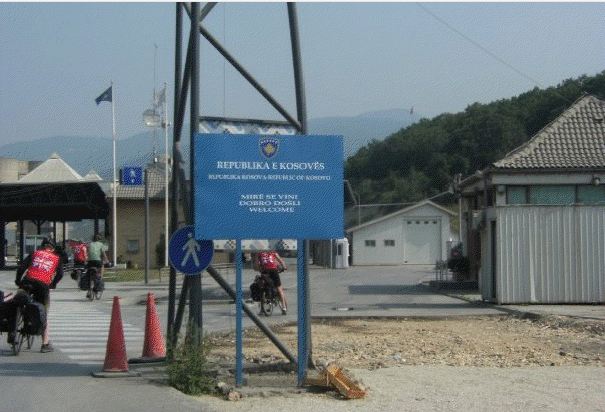 Over to you!
What’s your favorite Balkan country?  Any tips for cycling through this spectacular region?
Top 5 Reasons to Go Bicycle Touring in Kosovo

Into the jungle: biking Borneo gets better (and worse!)

I'm not normally a jungle person. Pedaling through places with steamy equatorial climates—Guyana, Gabon, Borneo—ranks just above biking through China's...