I shot Chad, our latest couchsurfing host, a confused look.

Turns out Eric had been conspiring to bring a little excitement to our Borneo tour.  After 1,500 kilometers of biking across Borneo (a place I’d previously equated with exoticism and adventure),  the thought of spending another day cycling past palm oil plantations and oil refineries left me about as enthused as passing, say,  8 hours chained to a desk in a cramped cubicle doing data entry.

Bicycle touring on Borneo was downright tedious.  And, outside of an hour or two around sunrise and sunset, unpleasant.  The blazing equatorial sun, the steep climbs and the rarity of even a small patch of shade meant our bodies glistened with sweat most of the day. 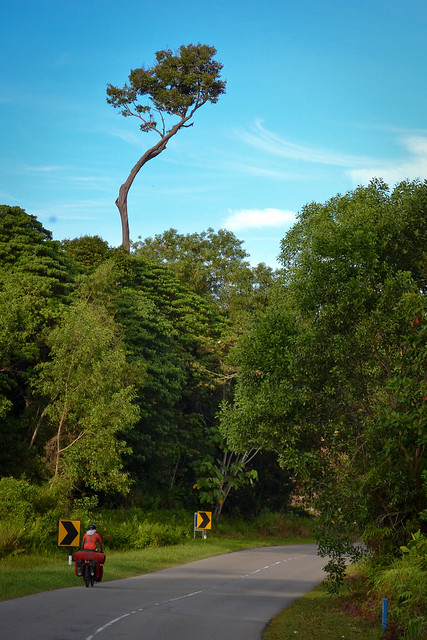 After a day spent cycling through Borneo, I can think of few things more pleasurable than stationing myself in front of an air conditioner and letting the rejuvenating effects of cold air do their magic. Thank goodness for couchsurfers.  Without their hospitality, it would be night after night in the stifling tent (we love our Big Agnes, but, let’s face it, no tent can provide comfort in 90% humidity).

Chad is an amiable Canadian on a two-year contract teaching at a government school in Brunei.  There are loads of foreigners in Brunei.  The best paid are Shell workers.  An entry-level engineer can expect to take home $8,000 a month—tax-free, with comfortable housing and top-notch health-care included in the package.  Foreign teachers in Brunei can expect to sock away $40,000 in savings a year, all the while living comfortably.

Of course, employers in Brunei have got to offer massive salaries.   Otherwise who would come to a dry country with a crappy climate where there’s little to do but stroll around shopping malls?  The high salaries and relatively easy life offered in the Sultanate of Brunei lull many foreigners in to a kind of complacency.  They come for two years, “just to save a little money and get ahead back home” and 15 years later they’re still stuck in this oil-rich land. 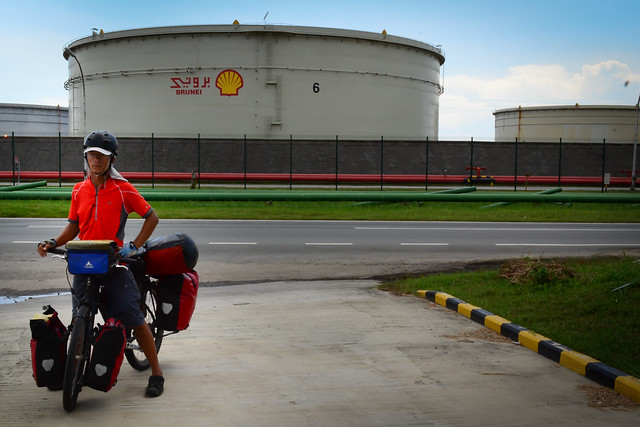 So Chad, and his friend Kevin—an 8 year Brunei veteran—had outlined a trail through the jungle for our ride to Bandar, the country’s backwater of a capital.  We begin our day on the busy coastal road.  Most of this tiny country’s population (just 400,000) makes their home on the relatively flat expanse that fronts  the South China Sea.  We swing a right onto a side ride, a left onto an even narrower road then another right, and what do you know?  We’re out in the countryside—something I’d come to actually question the existence of a few days back.

I spot a group of men toiling in the fields.  Unlike us (sporting bare arms and legs), these workers are covered from head to toe in an effort to fight off the effects of the unforgiving sun.  They are Indonesians, I guess, since citizens of Brunei (a country with an annual per capita GDP of around $50,000) are disinclined towards such disagreeable duties.  Further on, we come across a pair of water buffalo wallowing in a cool pit of mud.  In the countryside, there are simple wooden homes built on stilts rather than the palatial mansions we come across in urban areas.  There are children skipping about, mangy dogs chasing scruffy cats and old people with weathered skin staring blankly out of open windows.   The entire population is not holed up inside (or barricaded behind the tinted glass of their Mercedes) under the enticing spell of air-con. 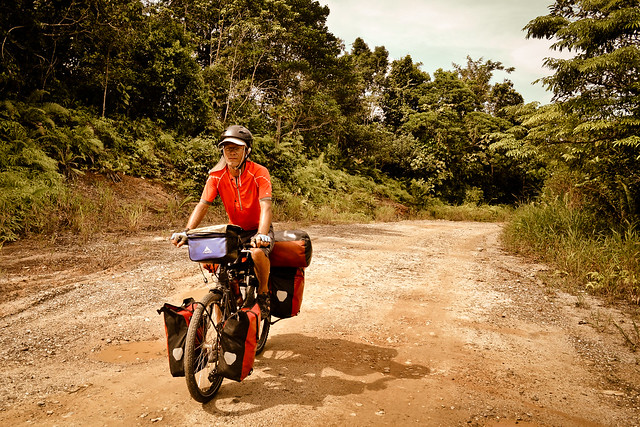 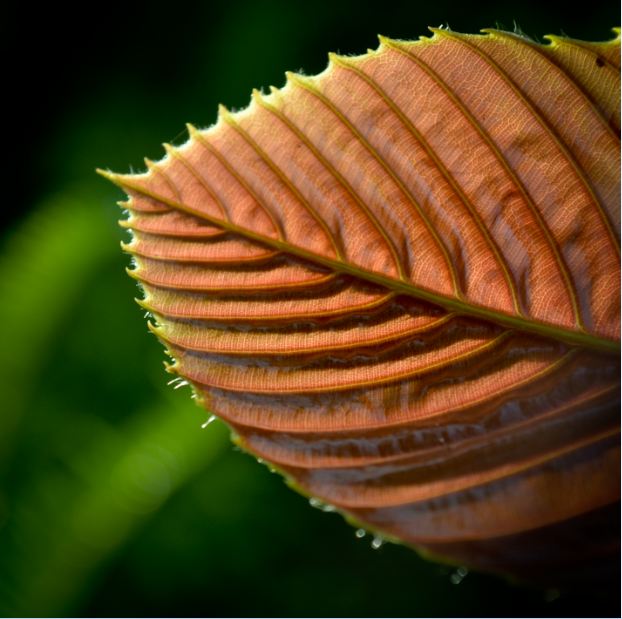 The “trail” through the jungle is actually a road (which is odd, since we’re used to locals claiming there are roads which turn out to be merely trails or tracks).  Unpaved in parts, dusty and dirty, steep and hilly but so much more fun than the coastal thoroughfare.  We pass not a single palm oil plantation nor big rig from Shell.

There is adventure to be had on the island of Borneo.   And to think we found it, of all places, in the Sultanate of Brunei. 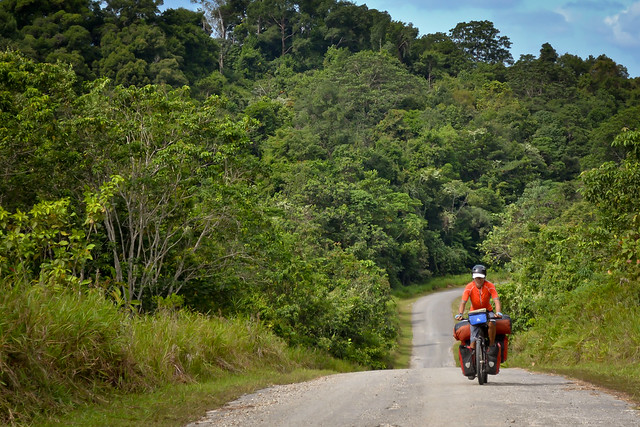 Leave us a comment or get in touch at worldbiking@gmail.com

How to get sponsorship for your long-distance bicycle tour

“How can I get sponsorship for my bicycle tour?”  That’s probably the question we get asked most often.  In this...